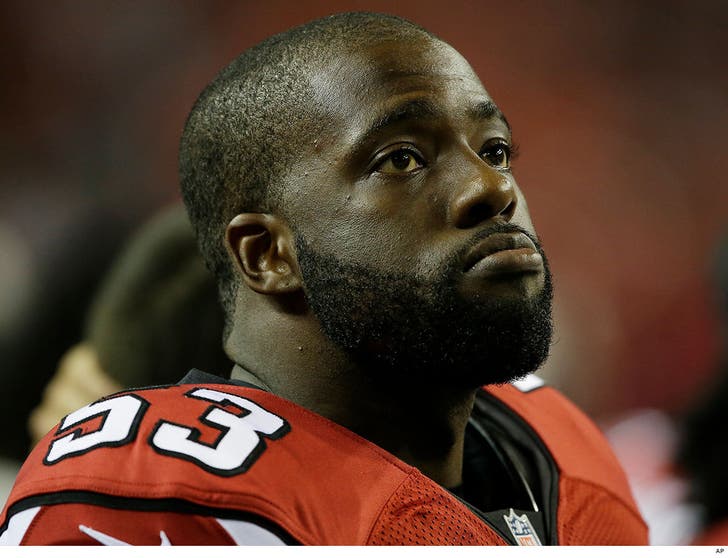 11:57 AM PT -- A rep for Banks tells TMZ Sports the allegations are simply not true -- adding, "Evidence exists that proves this false."

Ex-NFL player Brian Banks -- who was famously exonerated in a previous rape case -- is facing new allegations of sexual assault in a lawsuit ... TMZ Sports has learned.

Eventually, the woman left -- and now she claims she was so traumatized, she can no longer clean homes out of fear she might be assaulted or raped.

We reached out to Banks for comment -- so far, no word back.

Brian's story is famous -- he was a high school football phenom when a classmate accused of him of rape in 2002. He eventually served 5 YEARS in prison.

But, after he was released, the accuser admitted she LIED -- and a judge overturned the conviction in 2012.

Banks resumed his football career and even signed a contract with the Falcons in 2013.

His story is being made into a movie that is scheduled to premiere in August 2019. 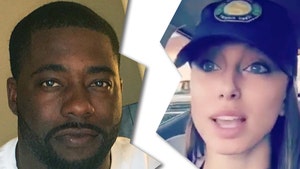 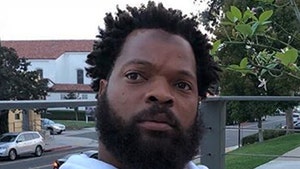