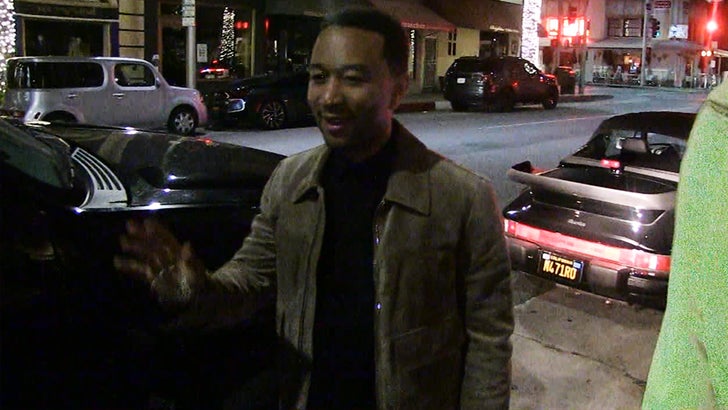 So THIS might be what John Legend meant when he sang, "We're just ordinary people" -- 'cause without Chrissy Teigen, some photogs kinda treated him like a normie.

Kinda ridic when ya think about it ... the Emmy, Grammy, Oscar and Tony award winner was leaving Madeo Thursday night in Bev Hills, and the first question he got -- WHERE'S CHRISSY?!?!

Ya gotta watch the vid ... John's response is hilarious as a throng of paps are immediately deflated. It is true ... we're used to seeing the couple together -- almost always -- so forgive us, John for expecting to see your better half.

Luckily, he wasn't offended, and still shared his thoughts on Donald Trump and the release of the Mueller report.

We still don't know what Chrissy thinks about it, though! 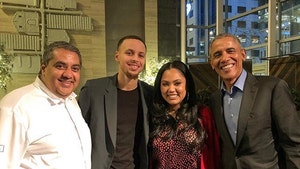 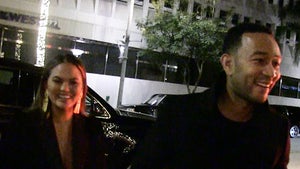