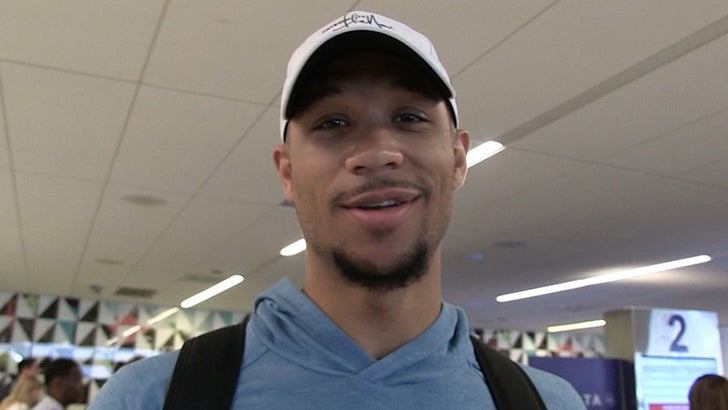 *WARNING -- GAME OF THRONES SPOILER AHEAD!*

Arya Stark finally got her freak on in "Game of Thrones" Sunday night ... and while a lot of people were shocked to watch the scene unfold, Josh Hart says she deserves her PROPS!!

Remember, the whole point of the scene is Arya thinks she could die in the Battle of Winterfell and she doesn't want to go out as a virgin.

So, she tracks down Gendry (hot guy) and bangs it out. Good times!

The scene was super controversial since nobody knows Arya's age (are there consent laws in Westeros?) ... and people flooded to Wikipedia to make sure the actress, Maisie Williams, is over 18.

Don't worry, she is.

Hart is a hardcore 'Thrones' fan -- so, we asked for his take ... and he seemed PROUD of the youngest Stark girl, supporting her decision to go out and get what she wants.

Oh, and who does Josh think will DIE before the series wraps up? He's got some thoughts ... 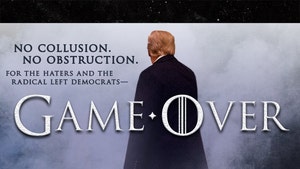 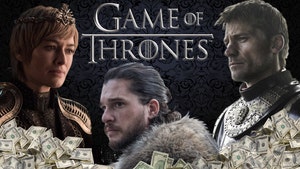