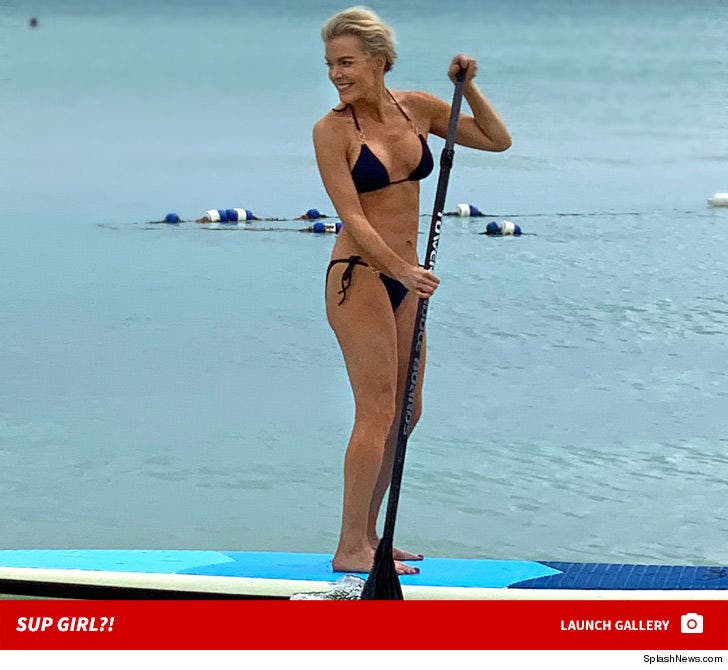 If you're wondering what Megyn Kelly's been working on since her NBC exit -- these pics of her shredded body make it clear ... the woman's been working OUT!

The former NBC and FOX News host spent Easter weekend in the Bahamas. She did a lot of paddle boarding and let's just say her athletic talent is ABS-olutely showing. It's impressive, hard to argue there's something more impressive than her incredibly toned bod.

Check out the pics ... she wore the hell out of a very small bikini while flashing her $38 million smile throughout her vacay. Megyn, who hasn't been on the air since her NBC ouster last October, told us she'll be on TV again at some point this year.

If she didn't have a solid offer before ... we're pretty sure she will now. Tick, tock. 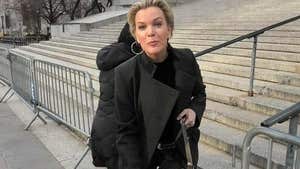 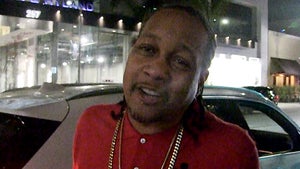