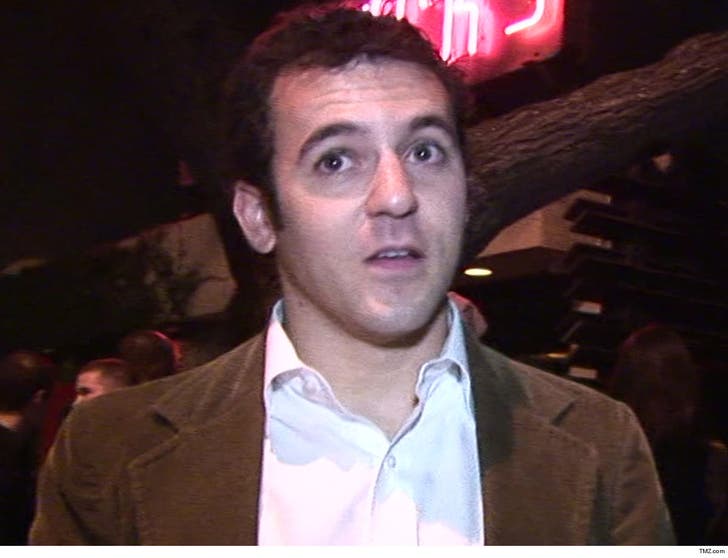 Fred Savage is no longer being sued for allegedly assaulting and harassing a female crew member on his TV show ... and all signs are pointing to a settlement.

According to new legal docs, obtained by TMZ, the court signed off on the lawsuit's dismissal ... and the key thing here is the suit's being dismissed with prejudice, which means it's likely Savage and the woman who sued him reached a settlement out of court.

TMZ broke the story ... Youngjoo Hwang sued Savage back in March 2018 for allegedly tormenting female crew members on the set of his TV show, "The Grinder." She claimed he had a rep for intimidating women working under him, hurling profanities and telling them, "Don't ever even f**king look at me anymore!"

When the suit was filed, Savage denied Hwang's accusations, saying they were without merit and completely untrue. Savage said her claims were investigated by FOX, but he says the network found no evidence backing her story.

Hwang's attorney, Anahita Sedaghatfar, tells TMZ ... "We are very pleased with the resolution reached in this case. My client stood on the shoulders of the brave women who came out before her during the inception of the #metoo movement and I hope she serves as an example to other women so they too can have the courage to come out and speak their truth."

We reached out to lawyers for Savage ... so far, no word back. 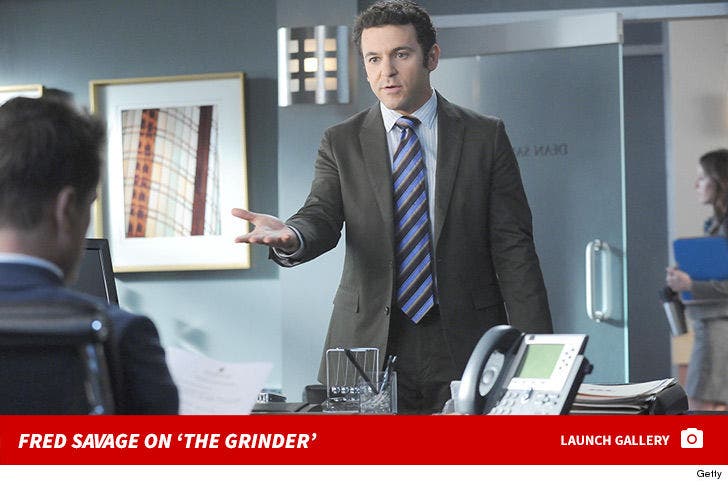 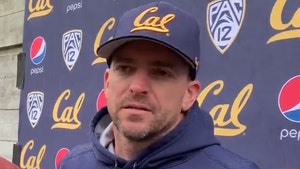 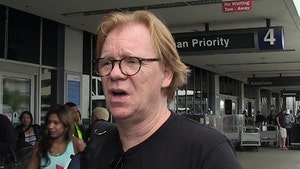 David Caruso Sued by Ex-Asst., Claims She Lied for Him, He Screwed Her Over