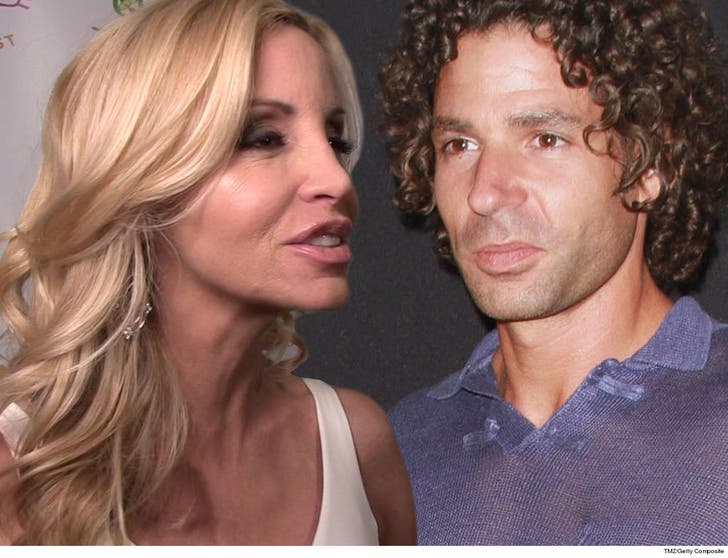 It took almost 6 years, but Camille Grammer's secured a legal victory over her ex-boyfriend ... in a case involving assault and claims of defamation from both sides.

"The Real Housewives of Beverly Hills" star came out on top in her civil suit against Dimitri Charalambopoulos Wednesday, after a jury ruled he attacked her in a Houston hotel in 2013 ... and she did NOT defame him by reporting it.

The jury also determined Charalambopoulos defamed Grammer when he went on "Access Hollywood" a month after the incident and claimed she fabricated the story. According to legal docs ... Grammer was awarded $36,000 in damages for the assault.

She was also awarded $25 for injury to her reputation from the defamation. Not a ton o' dough, but a win's a win.

We broke the story ... Kelsey Grammer's ex-wife claimed Dimitri, her boyfriend at the time, brutalized her in October 2013 after the 2 had an argument over a late-night text. A grand jury decided there was not enough evidence to charge him criminally, and he subsequently sued her for defamation.

Camille countersued, claiming her story was true and she has more than enough photos, witnesses and other evidence to establish it ... while tacking on her own claim of defamation.

In the end, the jury sided with her. 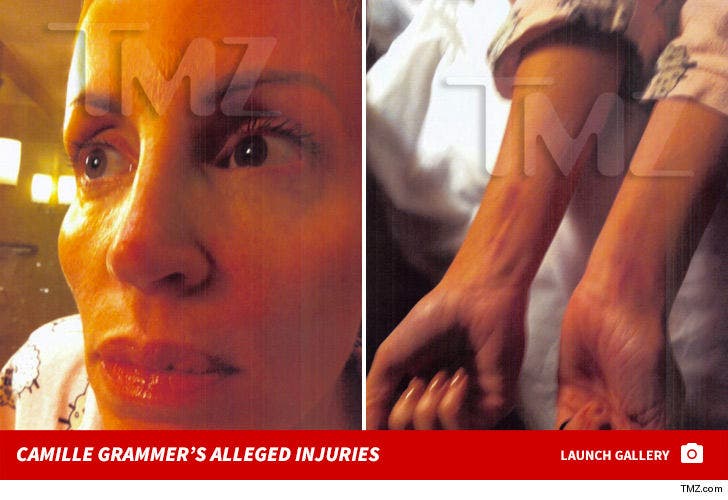 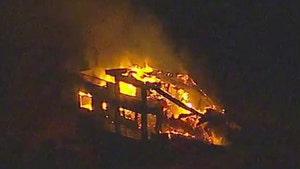