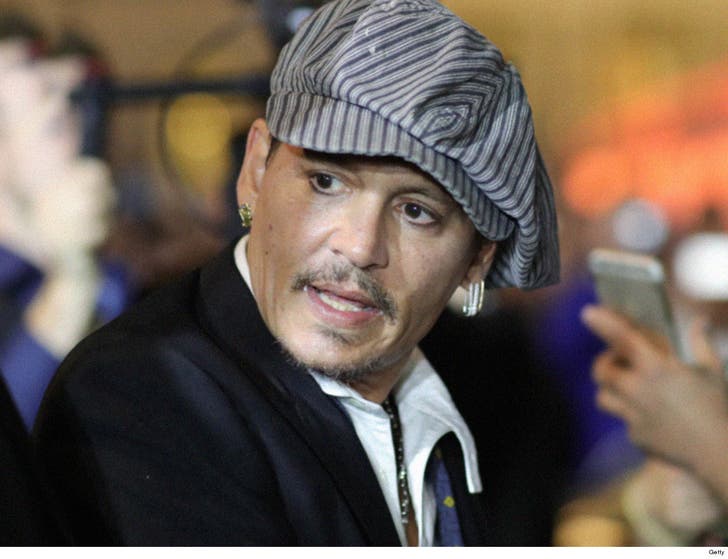 Johnny Depp got an unwanted visitor at his Los Angeles estate when an unknown driver smashed a van into a street sign ... then ghosted before cops could show up.

Law enforcement sources tell TMZ ... police are investigating a hit-and-run outside the actor's home after someone crashed into a "no parking" sign around 3:30 AM Thursday. We know what you're thinking -- this is someone with a parking grudge against the city.

Could be, but there's no way to know for sure because the clown left a banged up 2000 Chevy van, and fled the scene. Johnny's home itself wasn't damaged -- just the one fallen soldier ... the sign just to the left of his driveway.

We're told the 'Pirates of the Caribbean' star was not home at the time of the crash. 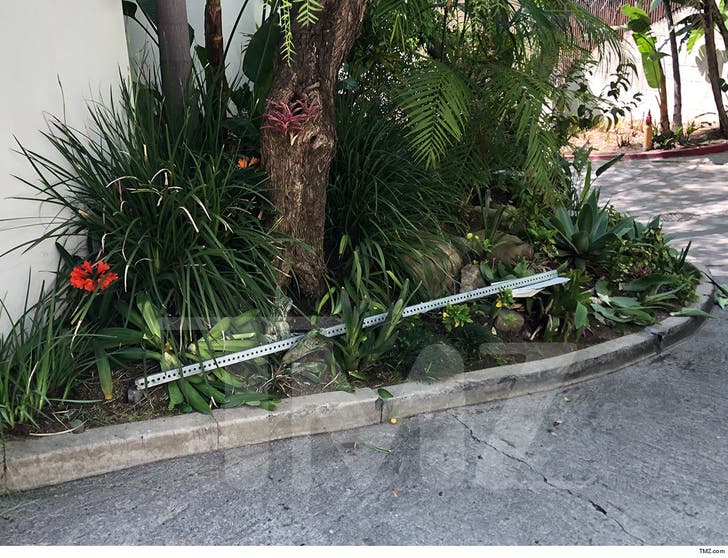 As you can see in our pics from the scene ... the street sign broke at its base, toppling over and taking out some shrubbery. Our law enforcement sources say police recovered the van, but there was no note with contact info.

That means the driver's on the hook for a hit-and-run. 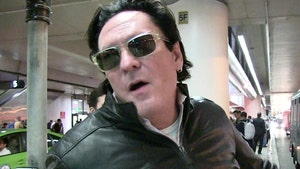 Michael Madsen Arrested for DUI After Wrecking His SUV