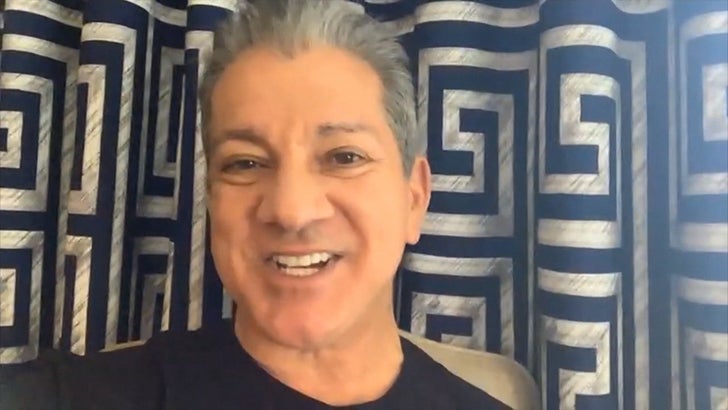 Legendary announcer Bruce Buffer was front and center when the UFC made 12 Make-A-Wish dreams come true ... and he says it's a moment he'll remember for the rest of his life!!

Dana White and his org teamed up with the Make-A-Wish Foundation to grant 12 Las Vegas kids their biggest dreams on Monday -- from trips to Disneyland and Disney World to Europe and more!!

TMZ Sports spoke with "The Veteran Voice of the Octagon" -- who used his famous chops for the big reveal to the kids ... and he says it was one of the most emotional experiences of his life.

Buffer revealed it was a local record for Make-A-Wish giveaways ... and admits it was tough not to get emotional during the touching event.

"It was a beautiful event. It was great to see those kids," Buffer says.

Buffer says the whole thing was a massive surprise for the brave children and teens ... and he's excited to continue working with Make-A-Wish in the future. 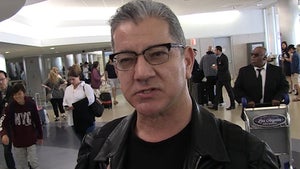 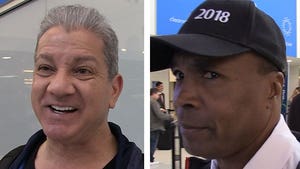 Sugar Ray Leonard and Bruce Buffer Bro Out, Then Disagree on Floyd vs. Conor