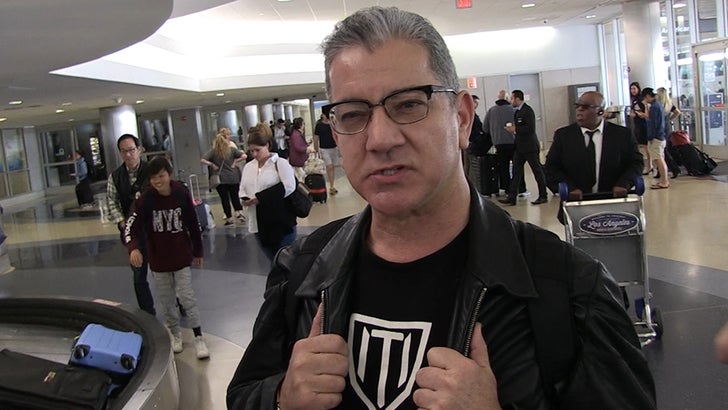 Conor McGregor took a giant dump on the UFC and MMA -- so says Bruce Buffer, who's sick to his stomach over the Irishman's violent bus attack.

We got the legendary Octagon announcer after he had a few days to stew on McGregor's window-smashin' rampage ... and he wasn't about to let Conor off the hook.

"It's an insult, it's disgusting," Buffer told TMZ Sports.

"In my 22-plus years of being in the UFC and doing everything I can in my life to build this great brand, to support this fantastic sport ... you s**t on all of us with that one move."

Bruce added that he was "shocked" and "horrified" when he first saw the footage of Conor and his entourage wreaking havoc at the Barclays Center ... and is urging fans not to judge the UFC off this one isolated incident.

"That's not what we're about." 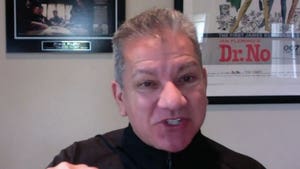 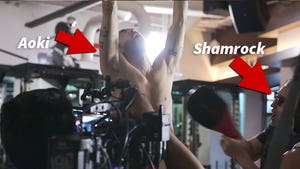