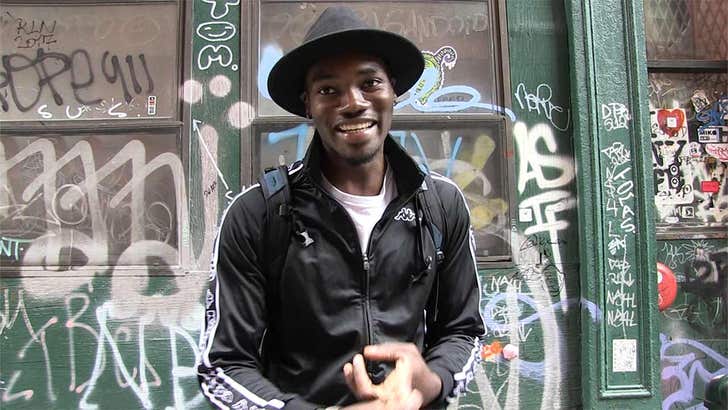 LeBron James produces and acts in movies and TV -- he's on his way to Hollywood mogul status -- but now he's the one being offered a role ... by an up-and-coming R&B singer.

The dude with the voice is TOBi ... and a bunch of athletes from Todd Gurley to DeAndre Hopkins have been rockin' out to his music -- so when we saw him in NYC earlier this week, we asked about all the baller support. 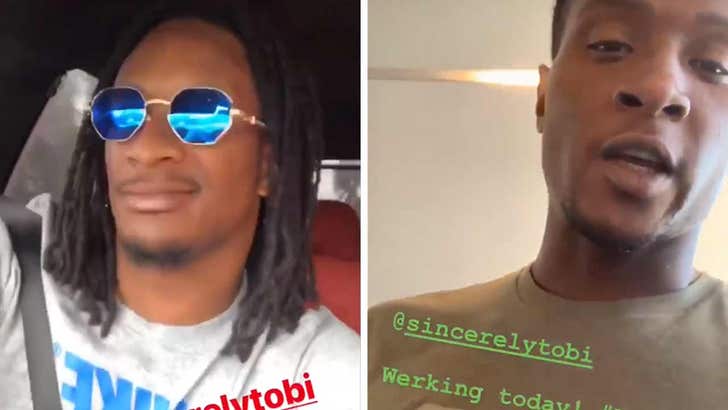 "Man, it's crazy, man, cause these are people that we look up to in the sports world, and they love my music, and they're working out to it which is f**king dope. I love that."

TOBi says his favorite athletes are LeBron and Kawhi Leonard (he's from Toronto) ... so we asked if there might be a King James cameo in one of his videos.