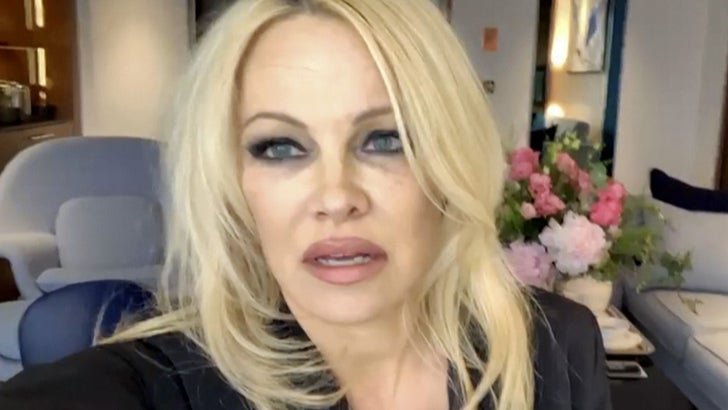 Julian Assange ﻿won't survive extradition to the United States, because he may be a marked man ... so fears Pamela Anderson﻿.

The former "Baywatch" star came on "TMZ Live" Tuesday hours after she visited Assange in prison and told us she's deathly afraid for his safety no matter where Assange is ... America, or otherwise.

As you know … Assange was forcibly removed from the Ecuadorean Embassy in the UK last month after the country withdrew his asylum. The United States has accused Assange of conspiring with Chelsea Manning to hack a classified Pentagon computer and wants the Wikileaks founder extradited to the U.S. to stand trial. He's currently in a maximum security facility in London. 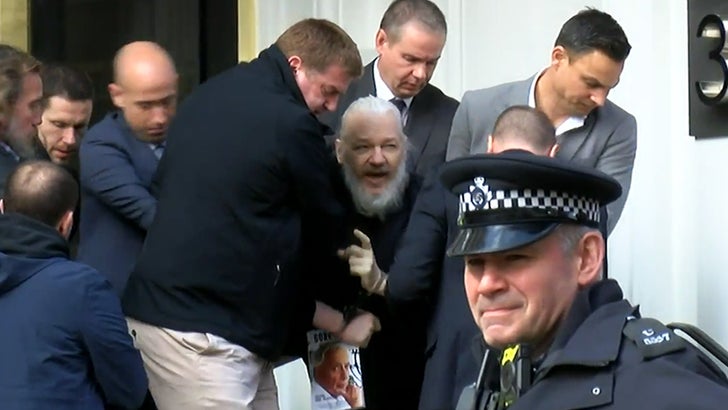 Pam, a huge advocate for her friend Assange, believes there’s no chance he would withstand extradition … and she’s fighting like hell to make sure Julian isn’t extradited, telling us it's a matter of life and death.

After seeing Assange in person for the first time in over a year, Pam gives us an update on his frail condition ... but she strongly hints his health is not the reason he's staring death in the face. 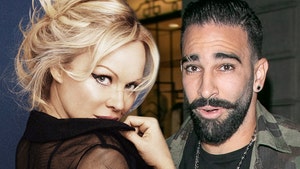 Pamela Anderson Back with French Soccer BF Despite Red Flags 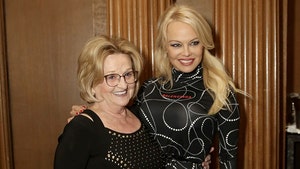