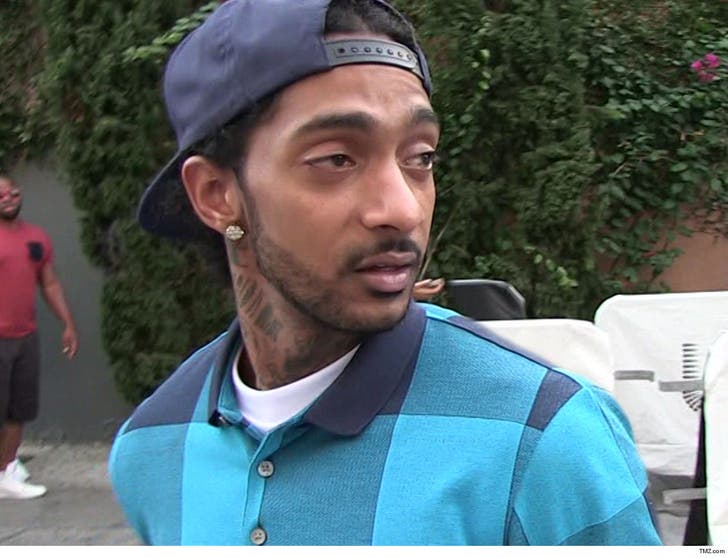 Nipsey Hussle's family and the woman who gave birth to his daughter had an emotional showdown in court ... which left his baby mama in tears.

Nipsey's sister, Samantha Smith, and his brother, Blacc Sam, appeared in L.A. County Superior Court Tuesday for a hearing on the guardianship of the rapper's 10-year-old daughter, Emani Asghedom. Emani's mother, Tanisha, was at the hearing as well and broke down crying when she saw her daughter for the first time in what she said was months.

The courtroom was cleared for 20 minutes while Tanisha and Emani spent some time together. However, the hearing was pushed until Friday when a final decision is to be made on custody and finances.

We broke the story ... Samantha filed legal docs requesting guardianship last month because our sources say she believes the child's biological mother is unable to care for her.

Nipsey took care of Emani before he was killed, but Samantha says she's helped raise her too and is seeking legal guardianship "to ensure the continued stability for Emani and ensure that she will be able to maintain her current and ongoing relationship" with their family.

Nipsey's brother, Blacc Sam, has also filed a declaration in support of Samantha getting guardianship of their niece. Meanwhile, Sam's in a legal fight of his own to take control of his brother's estate ... including $2 million worth of assets.

As you know ... Nipsey was gunned down on March 31 outside his Marathon Clothing store in Los Angeles. The suspected murderer, Eric Holder, pled not guilty in April ... but he needs a new lawyer after Christopher Darden quit the case. 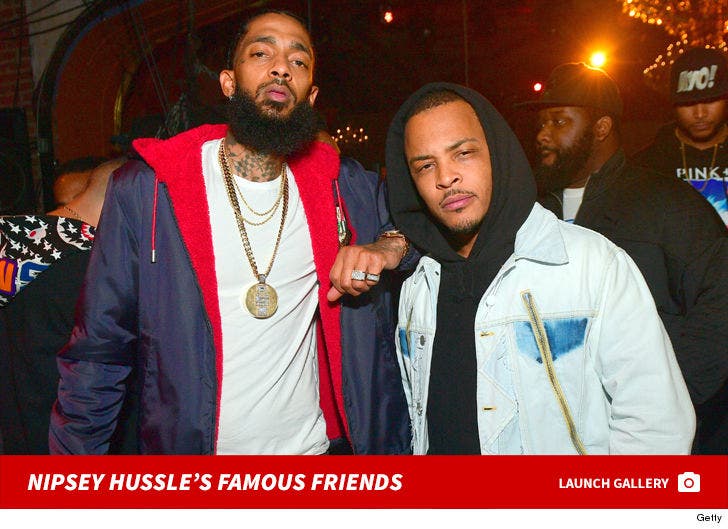 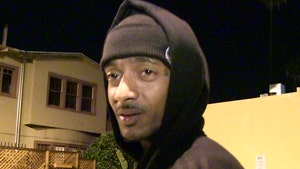 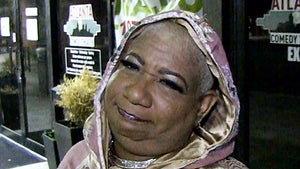