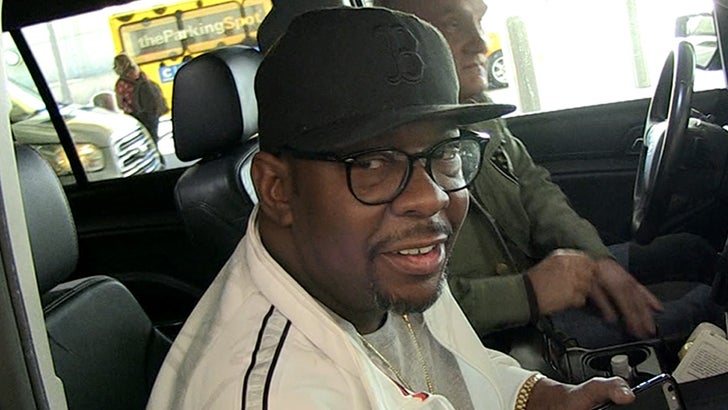 Bobby Brown says he and Chris Rock are all good ... after the comedian made what some consider a tasteless joke about Whitney Houston -- but you can tell Bobby's still waiting for 2 magic words.

He was leaving LAX Monday, when we asked if he was still mad at Chris for using Whitney's image to make a joke about people wasting his time. His punchline was, "Hurry up I got crack to smoke."

Bobby told us Chris hasn't reached out to apologize personally, but added ... "He's still my boy" and made it clear he'd like to make peace with him. 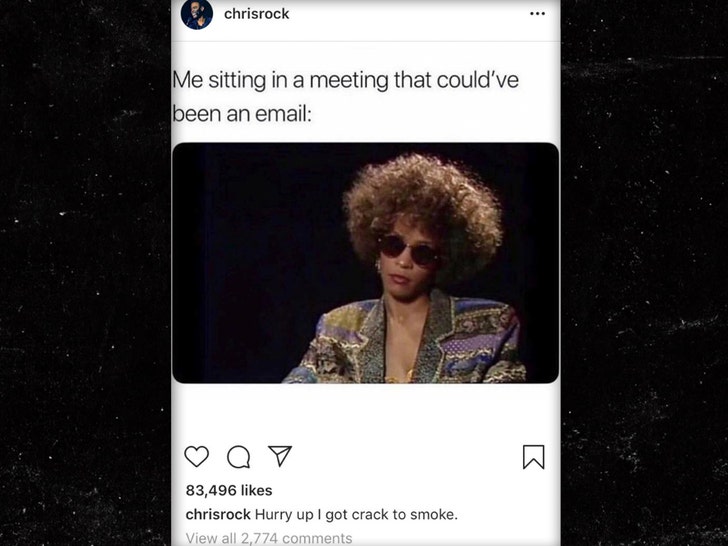 Sounds like a simple "I'm sorry" would go a long way with B Brown.

Rock, btw, was getting flooded with comments from pissed Whit fans ... including Bobby, who wrote, "During this time of women empowerment you choose to use your time to try and humiliate our QUEEN!!!"

Chris eventually deleted the post, and Bobby's at least saying he harbors no ill will.

Unclear if Bobby's gonna hear from Rock on this subject -- dude's been taking shots at Whitney for a minute. Still, Bobby says there's one big ticket item Chris could give him if he's truly interested in making amends.

If you were thinking something basic like a Rolex, think bigger. As Bobby put it, "I got one of those." 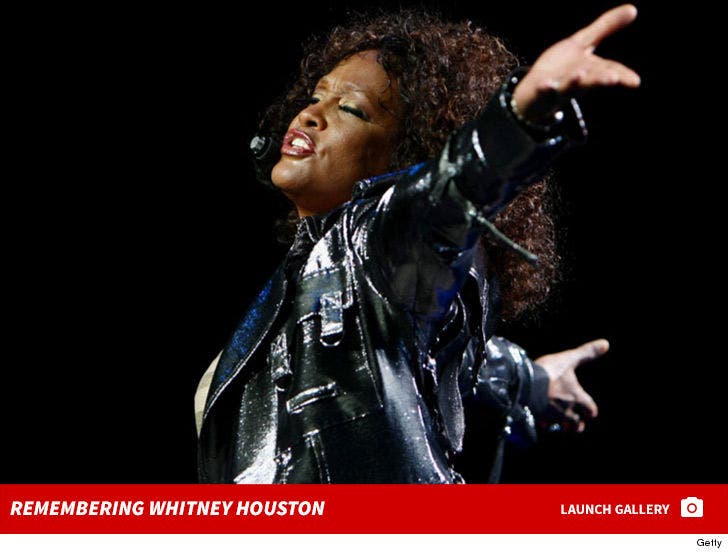 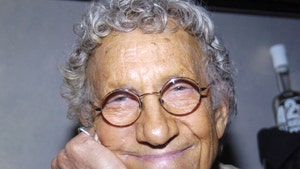