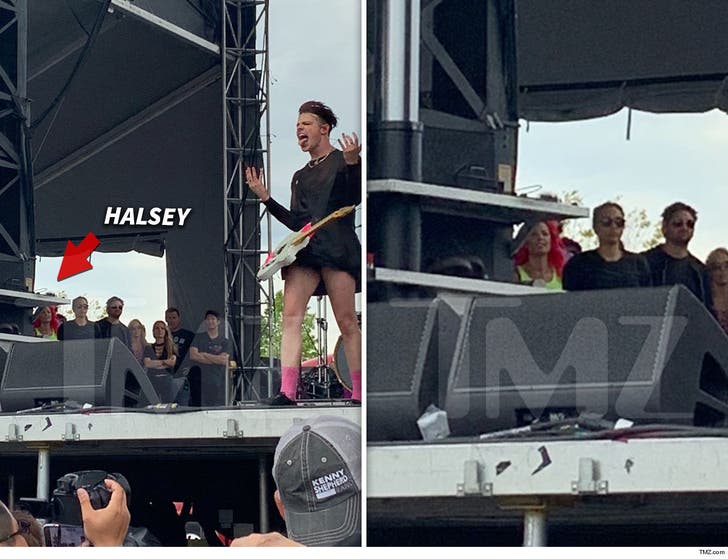 Halsey put a pause on stealing the show ... ditching the assless chaps to catch her man's show.

The singer hit up Yungblud's performance over the weekend in Columbus, Ohio at the Sonic Temple Festival. You can see her British rocker BF performing onstage ... with Halsey hanging out kinda backstage.

We're told she was dancing her ass off and shooting video ... basically, being the perfect IG GF. 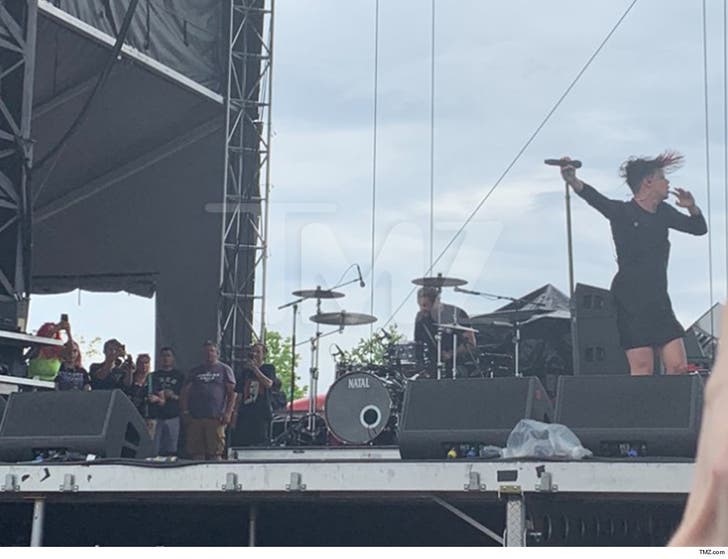 It's not the first time Halsey's surfaced in Columbus to show her man some love. You'll recall she was there last August jamming out to G-Eazy while he was there on tour. They broke up 2 months later.

No jinx! Halsey's relationship vibe with Yungblud seems to be on a healthy path and they're obviously really digging each other -- whether they're rocking in Ohio, lighting it up in WeHo or all lovey-dovey at Disneyland.

They're in such a good place right now, we'd like to suggest a celebration's in order. Perhaps another cowboy-themed party?!? Yungblud couldn't agree more. 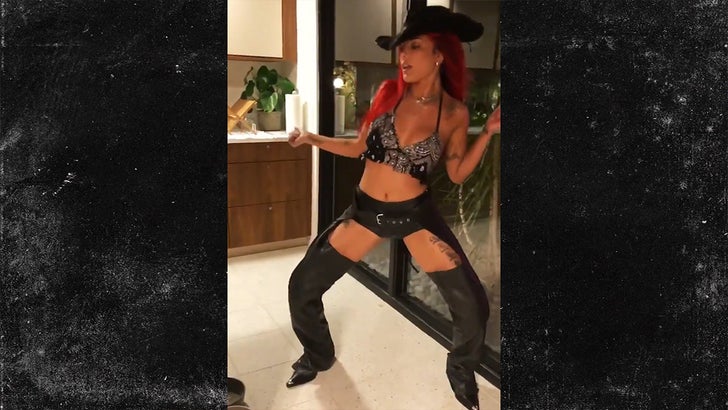 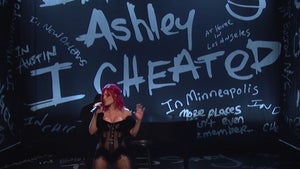