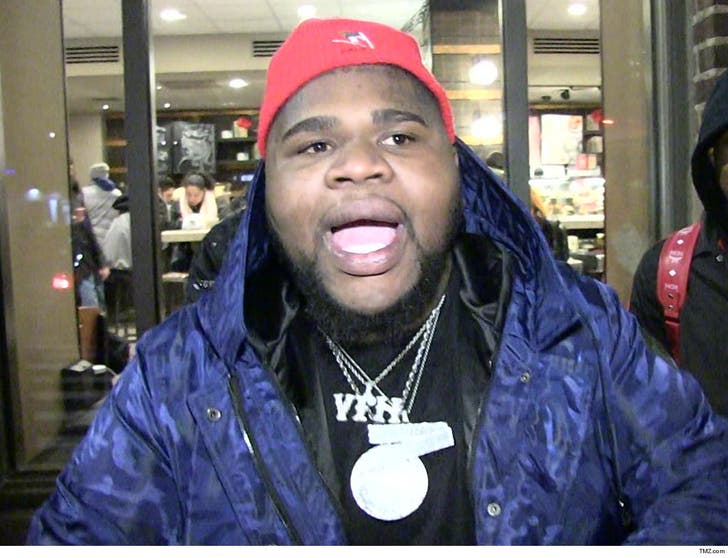 Fatboy SSE -- the comedic social media influencer co-starring with Master P in his "I Got the Hook Up" sequel -- hooked up with cops who busted him for marijuana and outstanding warrants.

According to cops in Jersey City, Fatboy was pulled over Monday night for a traffic violation. He was in the car with 2 other guys -- his manager and security guard -- and when cops ran his license, they discovered it was suspended. First mistake.

Second mistake? They found outstanding bench warrants ... which prompted a search of his car ... which is when cops say they found the weed.

Cops arrested Fatboy -- government name Tyriq Kimbrough -- for 1 count of possession of weed and bail jumping for the 2 bench warrants. Adding insult to injury, cops also slapped him with tickets for failure to observe a signal and driving on the suspended license.

Fatboy -- who has more than 5.5 million Instagram followers -- remains in custody.

His management posted a message on his IG page about the arrest, saying ... "If you have not been able to reach him this is why."

Master P signed the comedic actor -- known for his hilarious IG skits -- for a role in "I Got the Hook Up 2" ... which comes out this summer. We're gonna recommend a limo, or at least Uber, for Fatboy's ride to the premiere. 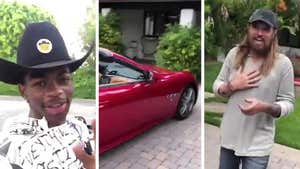 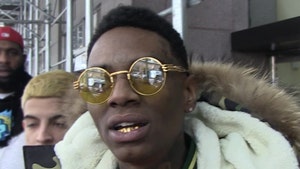