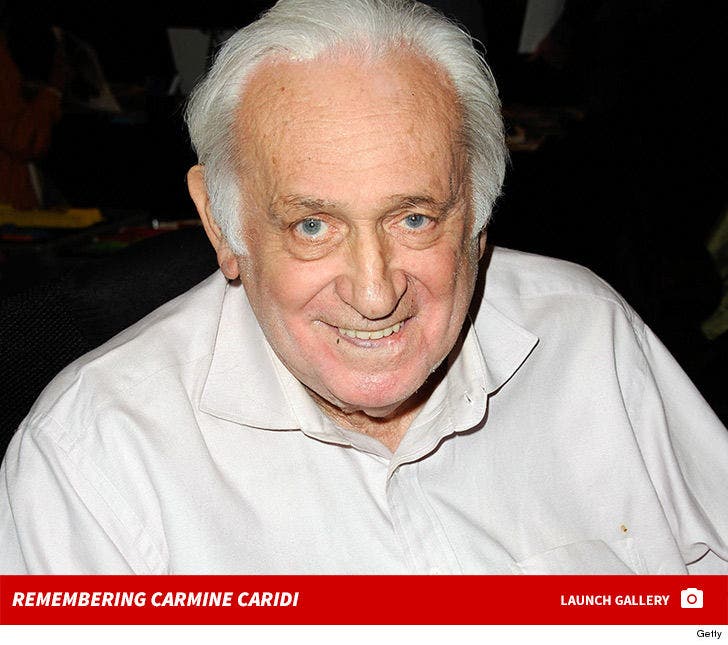 5:15 PM PT -- We just got Chazz Palminteri in NYC, and he told us he's glad he got the chance to work with Carmine ... calling him a really great man. 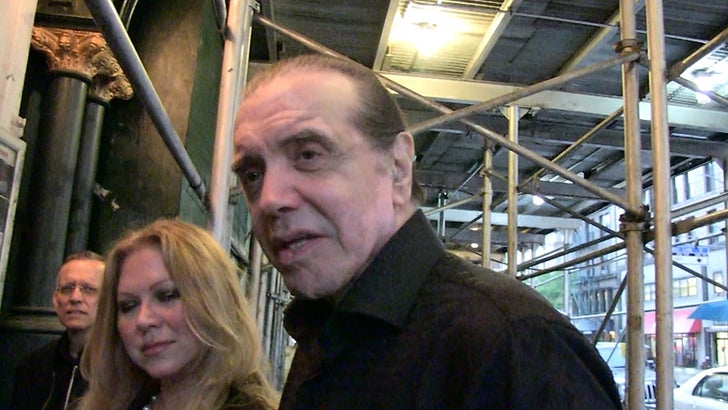 Chazz also feels Carmine should be reinstated by the Academy of Motion Picture Arts and Sciences.

9:53 AM PT -- Carmine's manager tells us, "From Broadway, to film and television, Carmine spent over six decades entertaining audiences, and nothing made him happier. His talent, wit, warmth, and charm will be missed. Carmine passed peacefully, surrounded by friends and family."

"Perhaps Carmine's biggest regret was his involvement in a scandal that left him expelled from The Motion Picture Academy. While exonerated by police and the FBI, Carmine was always deeply saddened by what had transpired."

9:10 AM PT -- A rep for Carmine tells us he had actually been at Cedars-Sinai since April 25 when he took a nasty fall. He had been getting treatment for back injuries, but after nearly a month in the hospital he came down with pneumonia.

We're told he was diagnosed last Thursday, and although doctors felt he was stable enough for release on Friday ... his health started going south on Saturday.

Although some of Carmine's friends have posted he was in a coma, the rep said he was responsive up until the day before his death.

Carmine Caridi has died from complications suffered during hospitalization for a bad fall ... TMZ has learned.

The 'Godfather' actor -- who played Carmine Rosato in the first sequel -- was hospitalized at Cedars-Sinai hospital in L.A., and his health started slipping over the weekend. We're told he died on Wednesday. Carmine's friend, actor and director Chazz Palminteri, confirmed the passing to TMZ.

Carmine is a veteran TV actor, who's starred in big shows like "Starsky and Hutch," "Taxi," "Fame" and "Simon & Simon." He also, notably, played Det. Vince Gotelli in "NYPD Blue."

Interestingly, he returned in "The Godfather Part III," but in a different role -- he played Albert Volpe that time around.

In total, Carmine has more than 100 acting credits over six decades in showbiz. 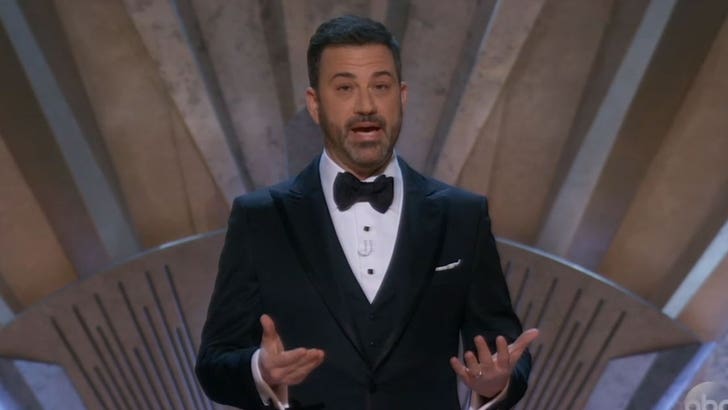 He's also known as one of the few people who've been expelled from the Academy of Motion Picture Arts and Sciences for sharing movie screeners in '04 -- which became the butt of Jimmy Kimmel's joke during the 2018 Oscars ... when he compared Carmine to Harvey Weinstein.

Carmine took exception with Kimmel's crack, telling us he shouldn't have been put in the same category as Weinstein ... even if it was all in good fun. 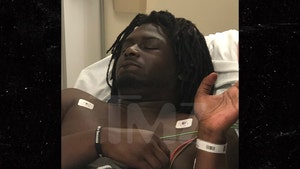