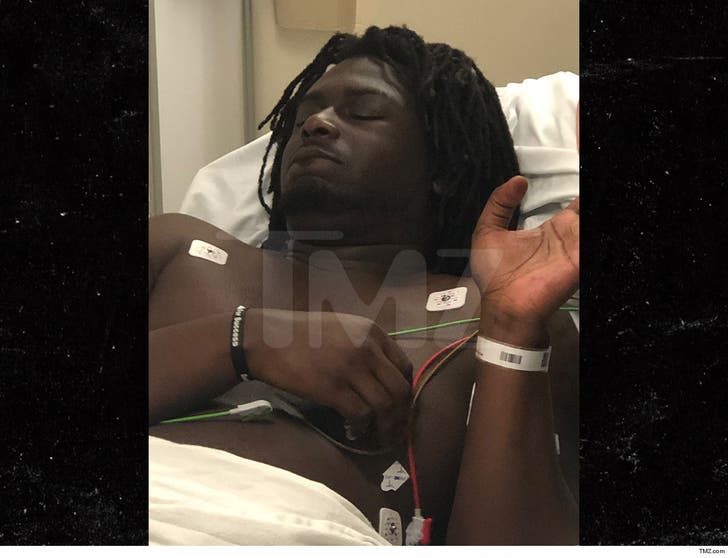 DaBaby's security team is in big trouble because the man they viciously beat Friday night could die ... according to his mother.

The victim -- whose performing name in Don Trag -- is currently in the hospital and in a coma, according to his mother. The mother tells us, her son was actually performing in Lawrence, Massachusetts the night he was beaten. Don Trag's brother, who's also a rapper, says all Don Trag wanted was to take a photo with DaBaby when his security went nuts on him with a ferocious pounding.

Don Trag's brother says he has significant brain and neck swelling and "is not doing well." His mom says things are even more ominous. She says 22-year-old Don Trag was at her home outside Boston Saturday -- hours after the attack -- when he collapsed.

As we reported, Don Trag had been taken to the hospital right after the attack, but released and went to his mom's home.

As we reported, the incident went down at Centro Nightclub, just before DaBaby was about to take the stage. Our DaBaby sources told us Don Trag got aggressive and that's when his security stepped in. DaBaby looked on as Don Trag got thrashed. 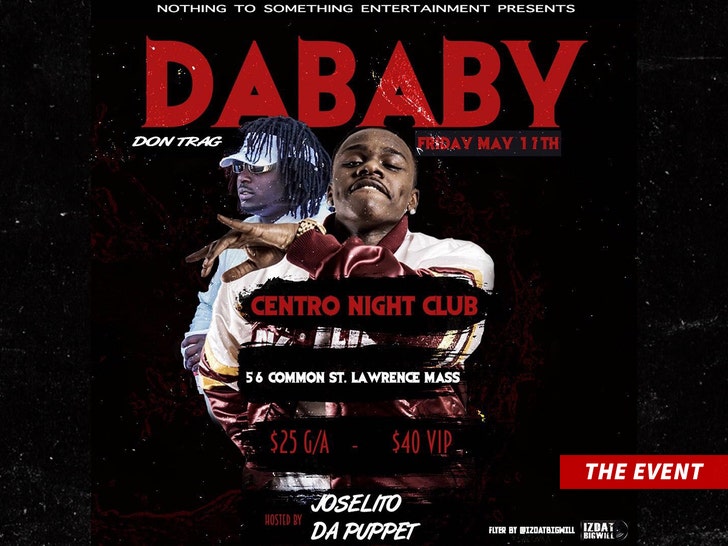 Police showed up after the attack, but none of the witnesses wanted to cooperate.

Don Trag's mom says of the attackers, "These people are animals." The mom says they've already been in touch with a lawyer. 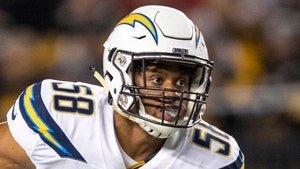 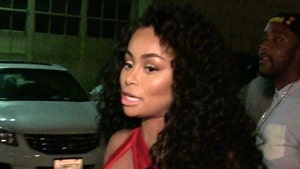