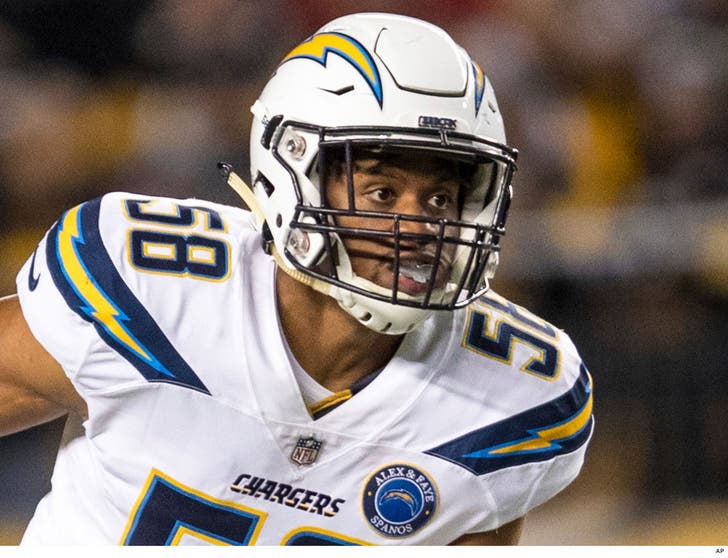 The sister of LA Chargers linebacker Tre'Von Johnson was arrested back in March after cops say she choked the NFL player in a fight over laundry ... TMZ Sports has learned.

According to police documents, Tre'Von and his sister, Tkeyah Johnson, got into a scrap when she wanted to wash her clothes at Tre'Von's Denton County, Texas home ... but he prevented her.

Cops say Tkeyah grabbed Tre'Von by his neck in a rage over not being allowed access to the washing machine ... and when he had trouble breathing -- he pushed her, causing her to fall to the floor.

Cops say marks were visible on Tre'Von ... and when they determined on the scene that Tkeyah was the primary aggressor in the altercation -- they arrested her. 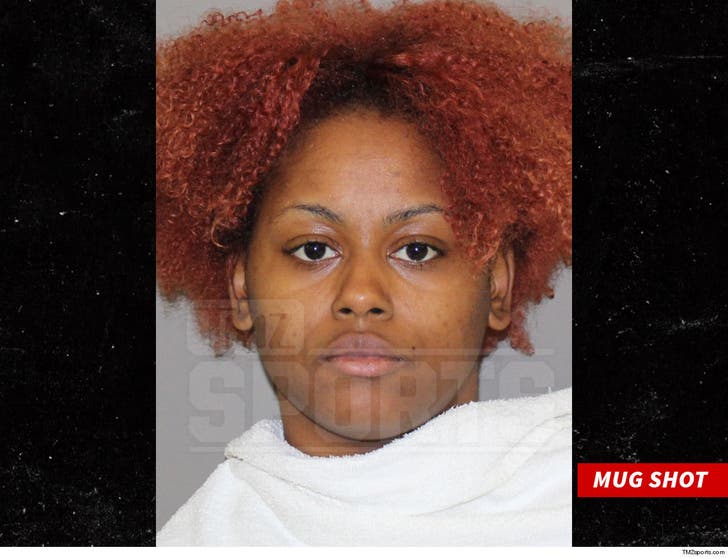 Tkeyah was charged with domestic assault involving choking -- a felony in Texas -- and later posted bond.

Tre'Von has bounced around the NFL since signing with the Arizona Cardinals as an undrafted free agent out of Weber State in 2017 ... playing for the Dallas Cowboys, Seattle Seahawks and Chargers the past 2 years.

The 24-year-old -- who played in 4 games for the Chargers this past season -- has 3 career tackles. 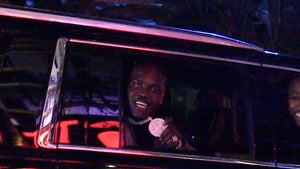 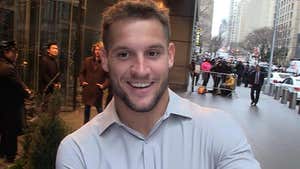