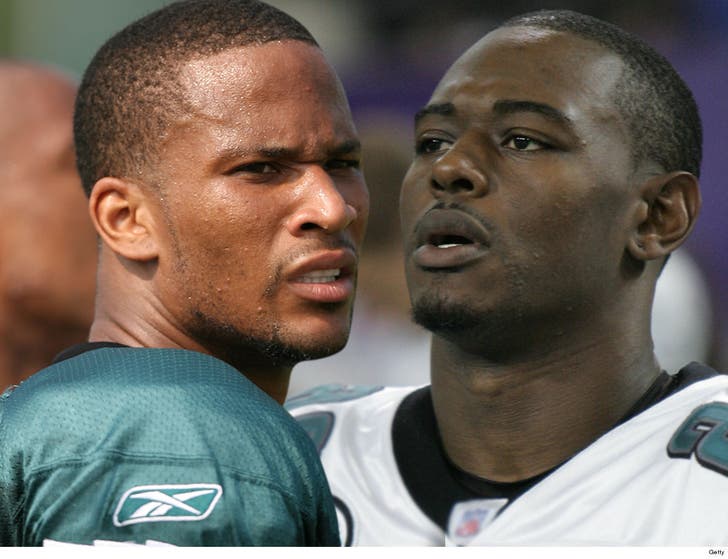 Former NFL WR Jabar Gaffney just cut a deal with prosecutors after his ex-teammate, Lito Sheppard, accused him of wrecking his car ... and he'll avoid jail time if he keeps his nose clean for the next few months.

For the record, Jabar still DENIES the allegations ... saying prosecutors had the wrong guy all along.

Here's the backstory -- Lito says last year, on June 17 ... his 2013 BMW suddenly stopped working in the middle of the road when he was on his way home from a restaurant in Jacksonville.

Sheppard says when he viewed surveillance footage of his car in the restaurant's parking lot ... he claims he saw Gaffney and Gaffney's GF pouring sugar into his gas tank and slashing his tires.

Cops arrested Jabar a few weeks later ... charging him with felony criminal mischief -- and he was facing up to 5 YEARS behind bars for the offense.

But, Gaffney -- who was teammates with Lito in Philadelphia in 2006 -- just cut a deal with prosecutors last month ... agreeing to enter into a pretrial intervention program -- this according to court records and a rep for the state attorney's office.

Gaffney's attorney, Seth Schwartz, tells TMZ Sports the ex-WR will have to pay around $840 in restitution to Sheppard as part of the deal ... but if he keeps his nose clean for the next 6 months -- the charge will be dropped.

As for Jabar, he adamantly denies he was the man seen on video destroying Lito's car ... saying the guy looks nothing like him. 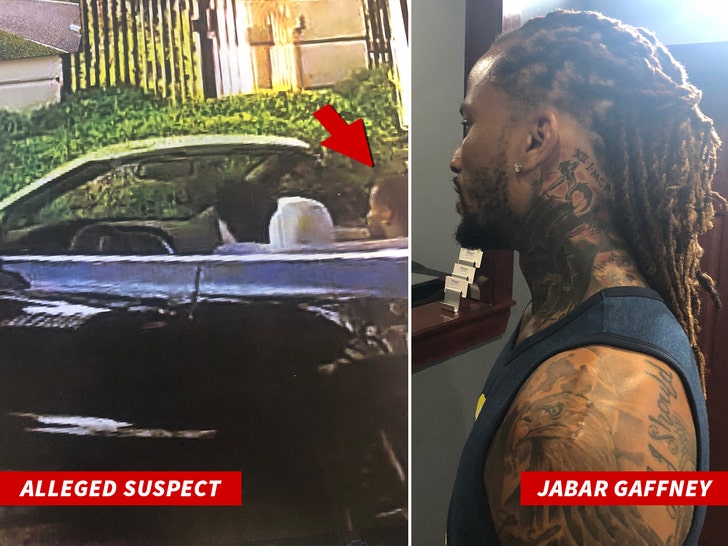 In fact, Jabar's attorney says in surveillance photos prosecutors relied on to build their case ... there don't appear to be tattoos on the alleged suspect's left neck ... but Jabar is covered in ink.

So, why did Jabar take the deal? Schwartz tells us it would have cost Gaffney thousands of dollars to take the case to trial and fight the charge.

"The cost of trying the case was extreme," Schwartz says ... "But this was a not guilty all day." 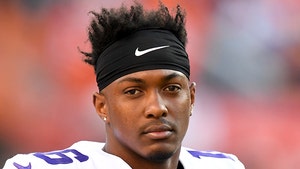 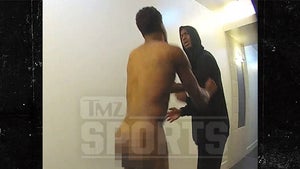