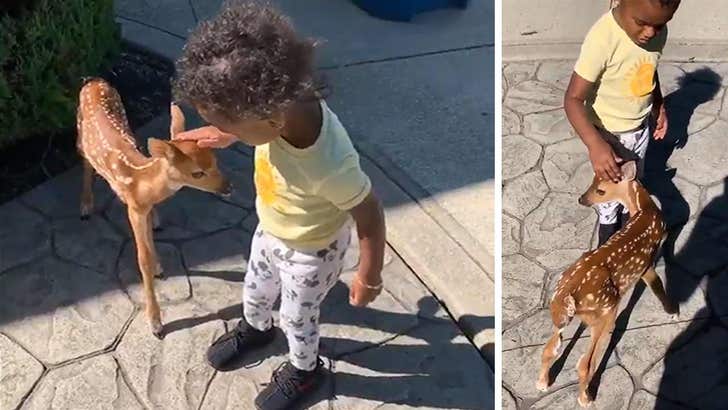 Here's the cutest video EVER ... Jarvis Landry introduced his daughter to a baby deer Monday -- and they became best friends!!!

Unclear where or how the Cleveland Browns star encountered the fawn ... but we're all thankful he broke out his camera when the baby deer walked up to his daughter -- because the video is awesome.

Landry tells her they just can't do that ... but they CAN try to find it some food -- and that's when the deer follows the little girl up to the porch. 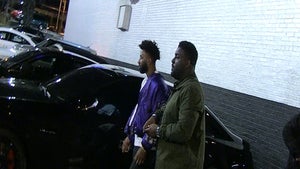 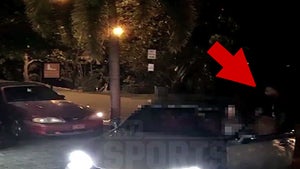