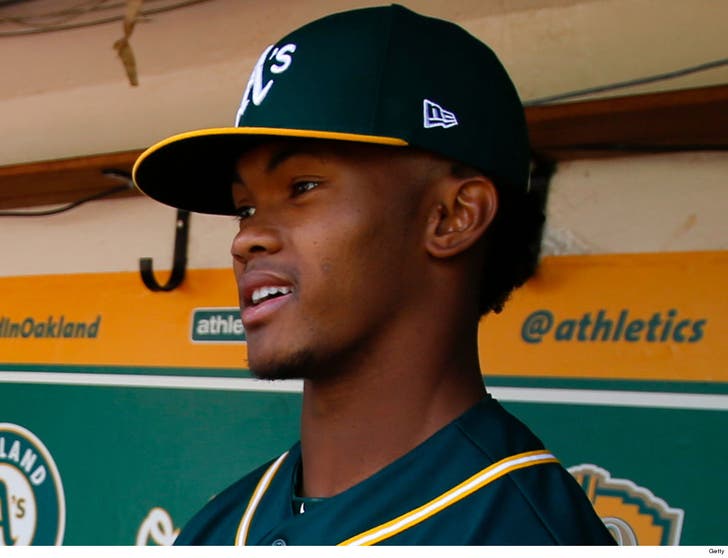 Kyler Murray congratulated the guys who had their names called in the MLB Draft by posting a pic of himself in an Oakland Athletics uniform .... and killed all the fun by clarifying he's not playing baseball.

The A's drafted Murray with the 9th overall pick in the 2018 draft ... but after winning the Heisman and going to the Arizona Cardinals with the top pick in the NFL Draft, he decided to put baseball on hold.

Murray posted the pic Monday night in his A's threads ... but made it clear he's not having second thoughts on choosing the NFL.

It's probably a smart decision financially, considering he inked a $35 million deal with the Cards ... but there were people like Joe Theismann who said he shoulda stayed on the diamond.

That's no fun, Kyler. At least give us a day to talk about it. 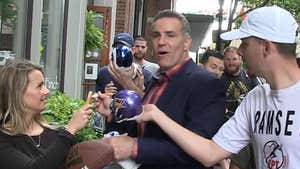