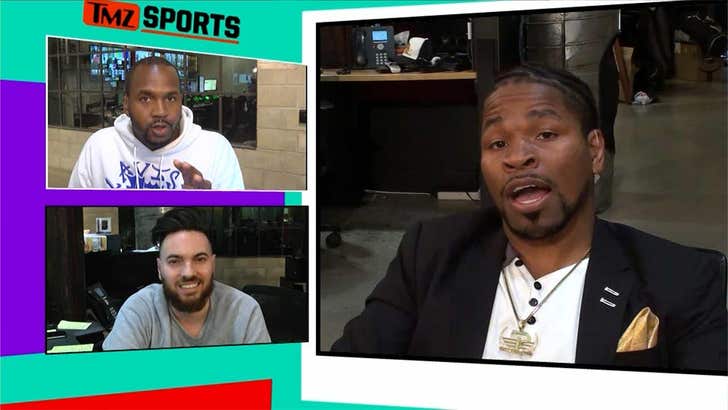 "He can have all those titles. He can have the IBF title. I'm the WBC champion. And, all it is is a matter of time before I take that title from him."

The 2 champs have been going at it for months ... after Porter beat Danny Garcia in September 2018, Spence confronted SP and declared himself the best 147-pounder in the world.

Fast-forward to March ... Shawn and Errol got into it live on television.

Bottom line, these guys have been teasin' this fight forever ... and Shawn says he's done with the talking.

"Everything is lined up. Everything is ready. We've been presented some contracts. We put our signatures on those contracts, and now we're waiting to hear from his side."

That ain't all -- check out the full interview with Shawn tonight ... we chopped it up about Anthony Joshua's L, and what he needs to do to regain his standing atop the heavyweight division. 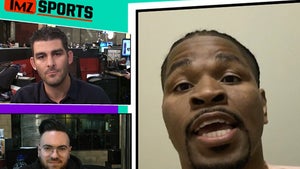 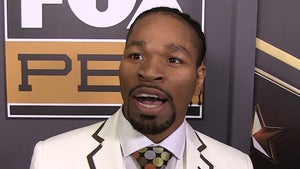