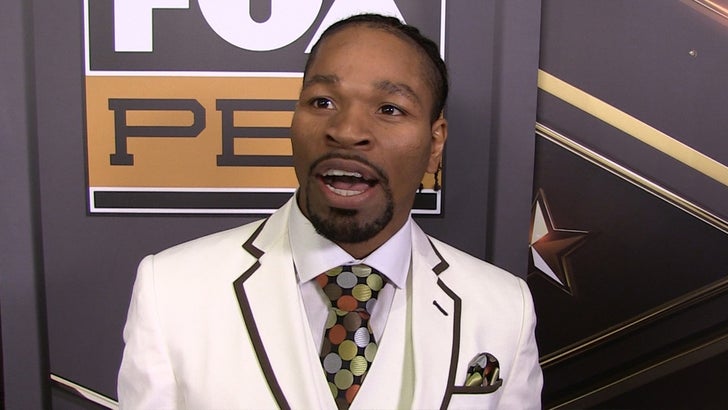 Floyd Mayweather has 8 more years to beat the hell out of Conor McGregor, that's according to boxing champ Shawn Porter who says Floyd is so much better than Conor, he could beat him at 50!!!

"Mayweather will own the sport of boxing against Conor McGregor any day of the week for the next 5-10 years at least. When he's 50 he could still do it."

Porter was full of shade for Conor, saying that he needs to keep his mind off the ring and on the Octagon because he's not exactly setting the world on fire in there these days.

"McGregor should stay the course he's on in the Octagon and try to make that happen. I don't even pay attention to that too much, but I know he's been struggling there as well."

Translation ... STAY IN YOUR LANE CONOR. 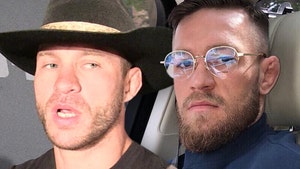 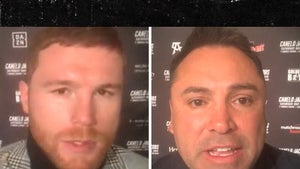