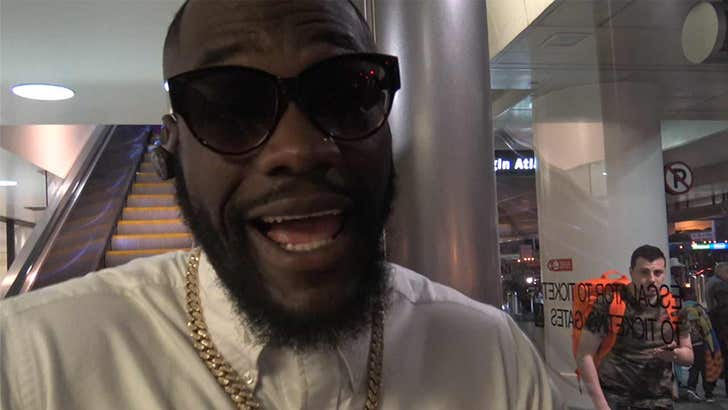 Wilder touched down at LAX on Wednesday night and couldn't wait to GO IN on his heavyweight rival -- explaining why Ruiz exposed AJ as a weak-minded fighter who can't hang with the best.

Of course, Ruiz -- a heavy underdog -- beat the snot out of Joshua at Madison Square Garden on Saturday ... taking all 4 of Joshua's championship belts in the process.

Wilder also thinks Joshua is HAPPY he lost the fight because now there's no more pressure on him to be perfect.

Oh, and get this ... Wilder also explains why his own violent performance against Dominic Breazeale just 2 weeks before the Joshua fight may have messed with AJ's head. 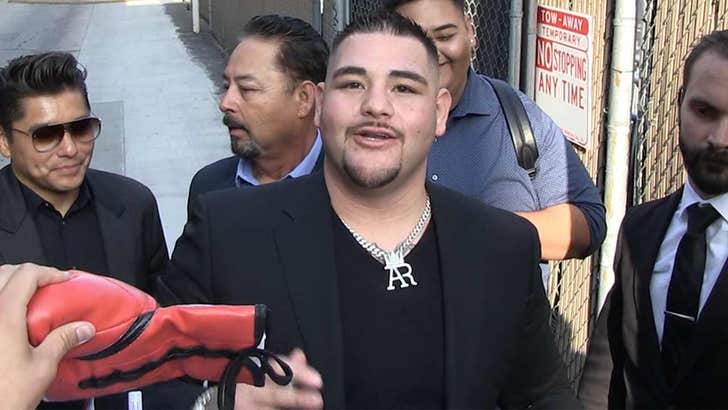 As for Ruiz, he told TMZ Sports he wants a crack at Deontay -- and it seems Wilder is down to give him that shot ... but first, DW has scheduled fights with Luis Ortiz and Tyson Fury.

Guess Joshua's out of the picture ... at least for now. 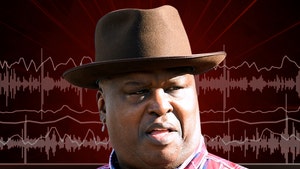 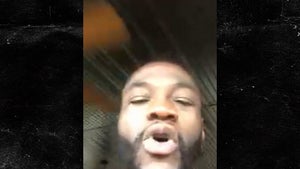