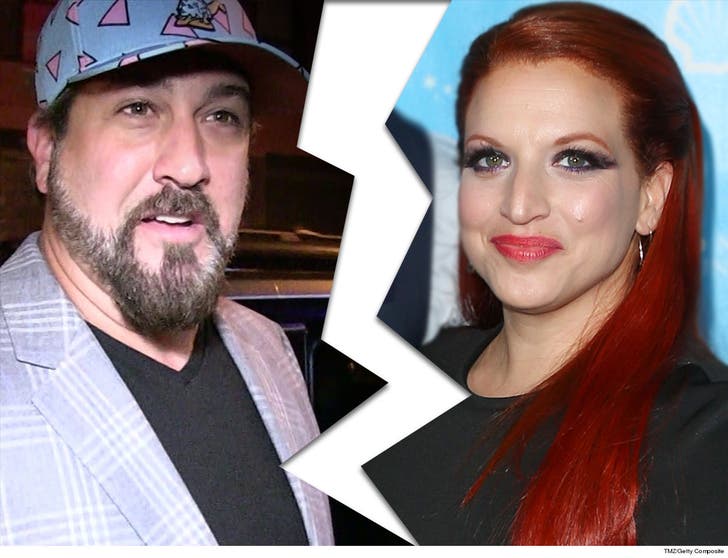 Joey Fatone is ending things with his wife of nearly 15 years, filing for divorce ... TMZ has confirmed.

The 'NSYNC star filed legal docs on May 13 in Florida stating he wants out of his marriage with Kelly Baldwin. They got married in September 2004 and have two kids together. Joey told Us Weekly at the Critics' Choice Awards he'd been separated and was going through divorce.

He attended the shindig with his GF, Izabel Araujo, whom he's been in a relationship for a little over 4 years. They celebrated their anniversary back in October. Izabel's posted TONS of pics with Joey on her Instagram and they've gone on some dope vacations together.

Further proof Joey and Izabel have been serious ... she attended last year's ceremony when 'NSYNC got its star on the Hollywood Walk of Fame.

Joey and Kelly had been dating on and off for about 10 years before tying the knot. This was Joey's first marriage. 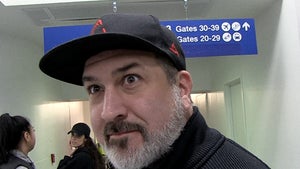 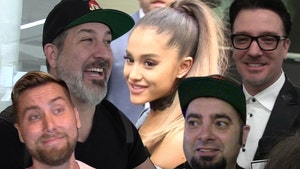