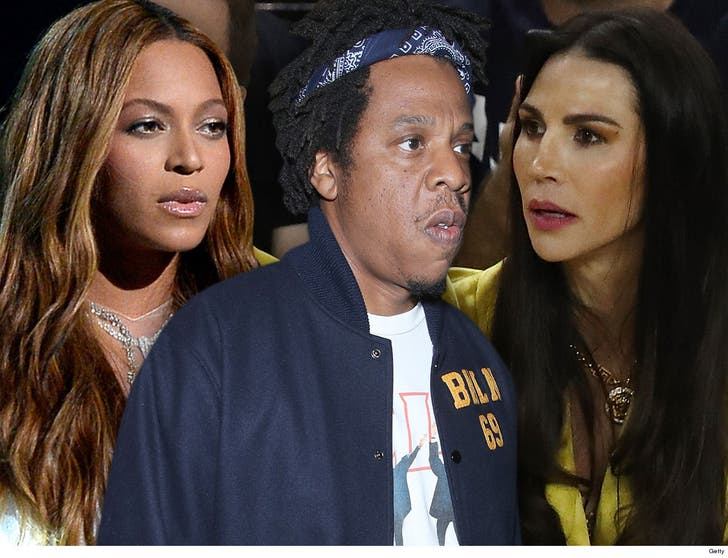 Beyonce's publicist is calling for Bey's insanely faithful followers to fall back ... and stop harassing and threatening people like the wife of the Golden State Warriors owner.

Yvette Noel-Schure responded to the Beyhive's hateful Instagram bullying of Nicole Curran by reminding them of better times. Attempting to silence the buzz, she posted a #tbt photo of Bey and Jay-Z from their last tour, and then lectured them about spewing hate in their queen's name.

Yvette reminded the hive the On the Run II Tour "was a place of joy, unimaginable entertainment from two of the best performers in the world, and a place of love." Nice, calming touch.

Then she went in ... "I know your love runs deep but that love has to be given to every human. It will bring no joy to the person you love so much if you spew hate in her name. We love you."

Jay-Z and Beyoncé are courtside for Game 3 😎 pic.twitter.com/6mmJuN8Odn

As we reported ... the hounding of Nicole began after a TV camera showed her leaning over Beyonce to talk to Jay-Z. The moment went viral due to the perceived side-eye from Bey. 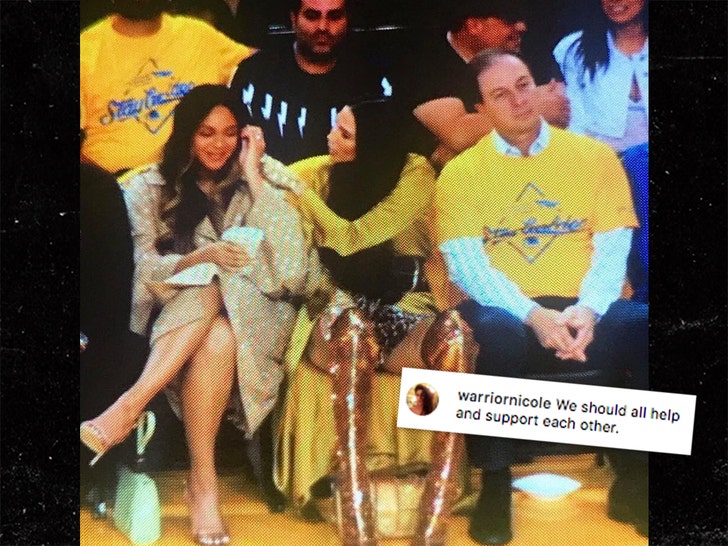 Curran tried to clear things up and pled for everyone to "help and support each other," but the Beyhive was so relentless she deactivated her Instagram account, saying the barrage of insults and cyberbullying also included death threats.

All this, Curran says, because she was asking Jay what he wanted to drink and leaned closer because she couldn't hear him.

Who knows if the Beyhive will take the hint, but maybe let Jay order his own vodka soda next time. Just in case. 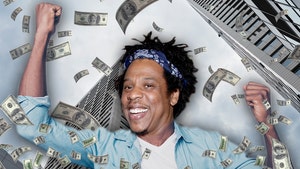 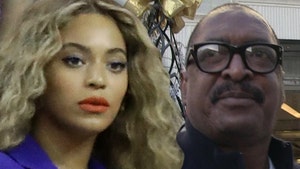