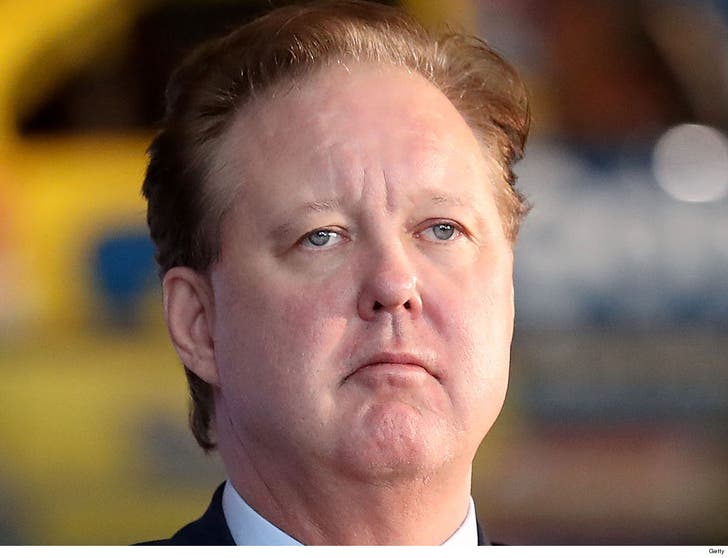 Brian France -- the former CEO of NASCAR -- just pled guilty to misdemeanor drunk driving stemming from an August 2018 arrest in the Hamptons ... TMZ Sports has learned.

France, 56, was pulled over on August 5, 2018 in Sag Harbor, NY -- and during the stop, cops say he bombed a field sobriety test and later blew a .18 on the breathalyzer ... more than twice the legal limit.

According to the police report, cops say they also found oxycodone pain pills. To make matters worse, we're told France name-dropped President Trump during the arrest in an effort to skate on the charges. 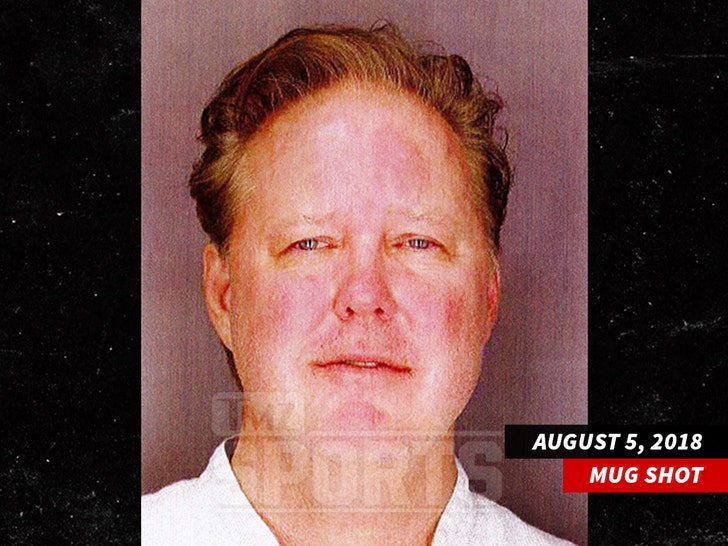 Now, the Suffolk County District Attorney's Office says France has pled guilty to one count of misdemeanor DUI and in exchange, he got 100 hours of community service and must complete an alcohol education course before June 5, 2020.

If he completes the terms of his plea deal, prosecutors will allow France to withdraw his guilty plea and reduce the charge to a traffic violation.

France was originally charged with misdemeanor criminal possession of a controlled substance, aggravated DWI and DWI, and was facing up to a year in jail for each charge.

France was the CEO of NASCAR at the time of the arrest -- a role he held for 15 years -- but took a leave of absence following the incident and later stepped down. Brian's uncle, Jim France, is currently serving as Chairman and CEO of NASCAR.

Suffolk County District Attorney Timothy Sini issued a statement about the case saying, "This case is a reminder for both residents and anyone visiting Suffolk County this summer that it is all of our responsibility to keep our roads safe. It is not acceptable for anyone to be driving while drunk or on drugs in our community." 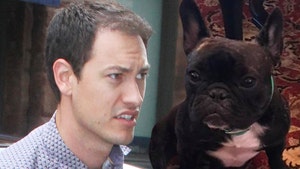 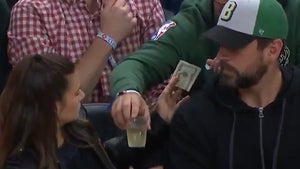