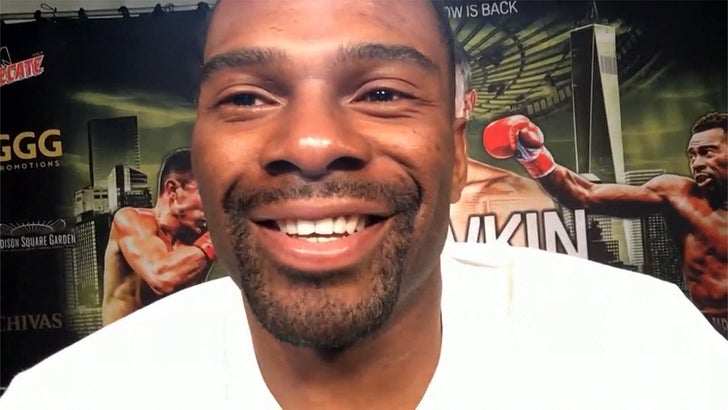 Gennady Golovkin is coming off his first career loss at the hands of Canelo Alvarez ... and is a MASSIVE favorite in this weekend's fight at MSG ... but Rolls says he's gonna hand him a second-straight L.

"As soon as I got the call for this fight and I accepted this fight, had every intention in the world to do what happened last week in that fight this fight coming up," Rolls says.

Rolls is definitely no scrub -- he's undefeated at 19-0 and won the vacant USBA middleweight title in his last fight in December.

"I look forward to shocking the world once again ... I think it will be one of the greatest upsets in boxing history."

The fight goes down in New York ... and is available to watch on DAZN. 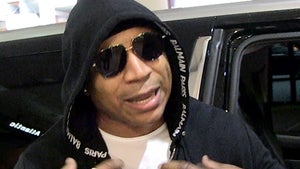 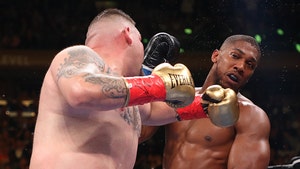