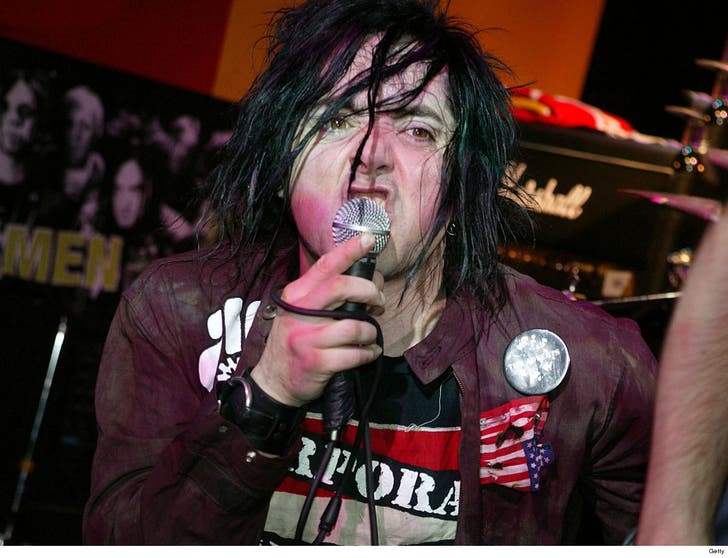 Law enforcement sources tell TMZ ... the lead singer for the group Amen got into an argument with a woman early Tuesday morning at his San Fernando Valley home. We're told the verbal dispute eventually turned violent, and when cops showed up they found the woman with a bloody face.

Casey, whose real name Karim Chmielinski, was arrested and booked for felony domestic violence. However, our sources say Casey told cops the woman is NOT his girlfriend, and he was adamant they aren't dating. The alleged victim refused medical aid on the scene.

It's not the first time Casey has been in trouble with the law ... as we first reported, Chaos was arrested for DUI in Los Angeles back in 2012 after he allegedly smashed his SUV into several parked cars and fled the scene.

Casey's attorney, Elon Berk, tells TMZ ... "It's clear that these accusations against Casey are absolutely false. The house where the alleged incident occurred was full of witnesses who have all given statements to police and are willing to testify in court as to the falsity of these accusations." 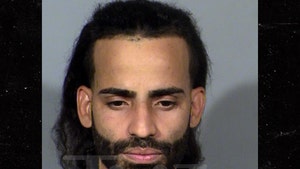 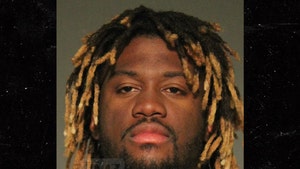