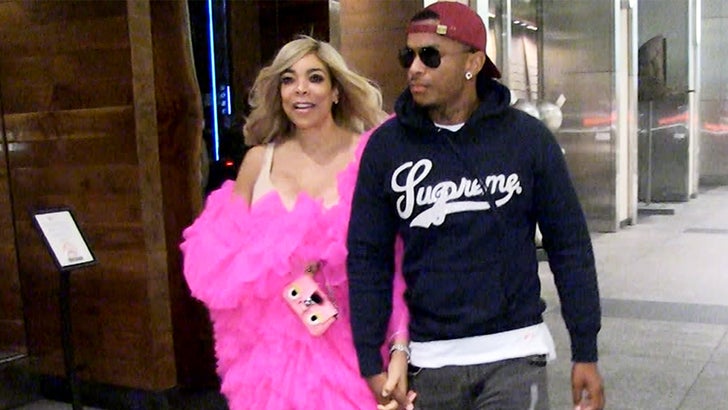 Wendy Williams wants to know how all her haters and naysayers are doin' ... because she's doin' just fine.

We got the talk show host heading to dinner at NOBU in NYC Tuesday night with Marc Tomblin, her new guy friend.

Wendy doesn't say much -- verbally anyway -- other than firing off a matter-of-fact message to anyone who feels like they can criticize her or tell her what to do ... you can't. 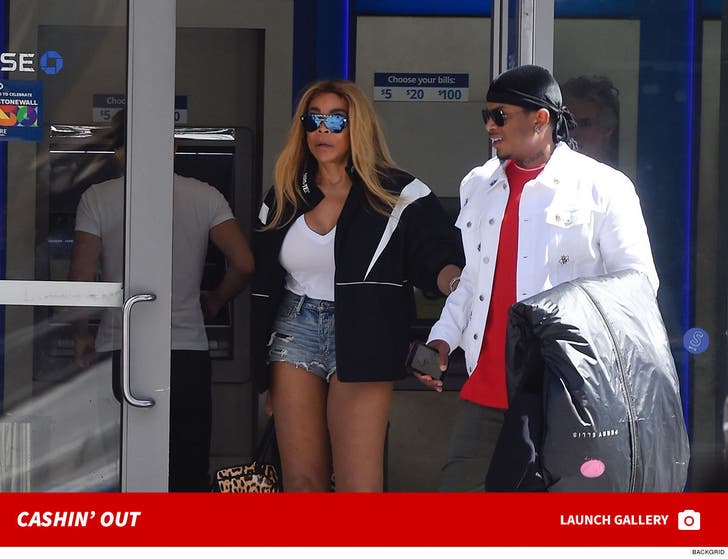 We broke the story ... Williams is having some carefree fun with Tomblin ... despite knowing he has a criminal past -- he pled guilty to conspiracy to commit robbery with a dangerous weapon in Charlotte back in 2013.

Marc did some hard time, but Wendy's been having a good time with him ever since the 2 met in L.A. last weekend ... thanks to barbecue chips and orange soda.

They were spotted out in NYC earlier Tuesday before their dinner date doing some hardcore shopping, and Wendy told us she doesn't give a damn about the optics, saying ... "I am a 54-year-old grown ass woman. I know what I'm doing."

So there ya go. How you doin'? 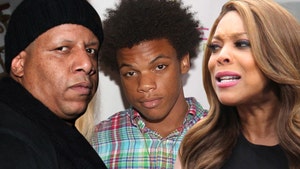 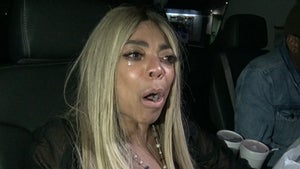