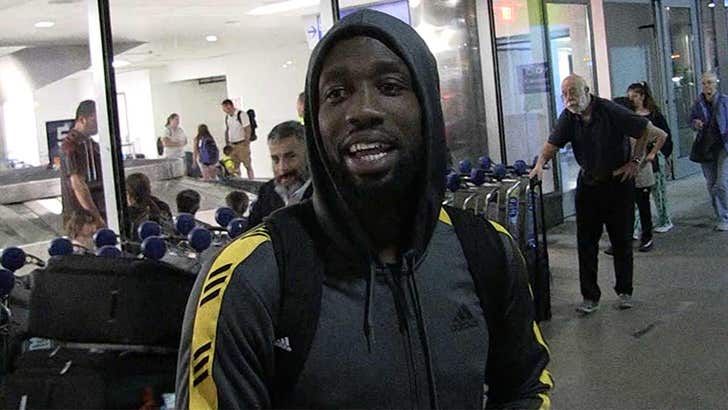 L.A. Clippers star Patrick Beverley has one thing on his mind going into free agency -- WHO'S GONNA GET ME THAT BAG!!?!?!

The 30-year-old just finished up his 4-year, $25 mil contract -- and now he's free to ink another big deal ... and when we saw him at LAX he made it clear, the goal is to cash that check!

It's refreshingly honest considering most pro athletes try to convince the public it's NOT about the money -- it's about where they have the best shot at winning a ring.

But, ya gotta hand it to Beverley who essentially says he's gonna play his ass off WHEREVER he signs -- and the lucky team to snatch him up will be the team with the biggest offer, period.

There's reportedly been interest from the Lakers -- and Beverley says that could be a cool situation because the Lakers are "exciting" -- but they still gotta bring that bag if they want Bev!

We also spoke with Beverley about his on-the-court rivalry with Kevin Durant -- which heated up during the NBA Playoffs -- and you gotta check out what Patrick says.

It's clear Beverley has nothing but respect for KD -- and think he'll be back out on the court and cookin' people again in no time. 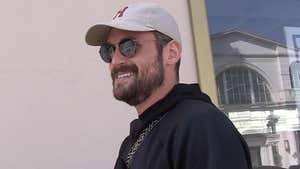