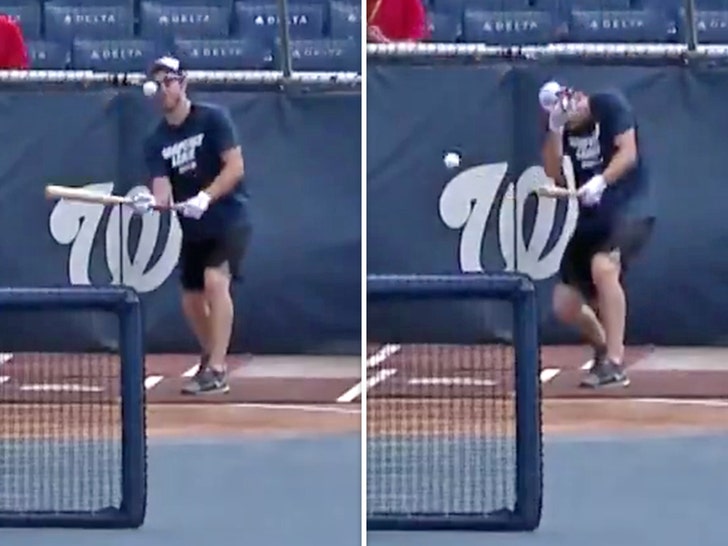 4:10 PM PT -- Scherzer wasn't kiddin' when he said he was gonna try to pitch just ONE DAY after breaking his schnoz. He just took the mound against the Phillies on Wednesday. 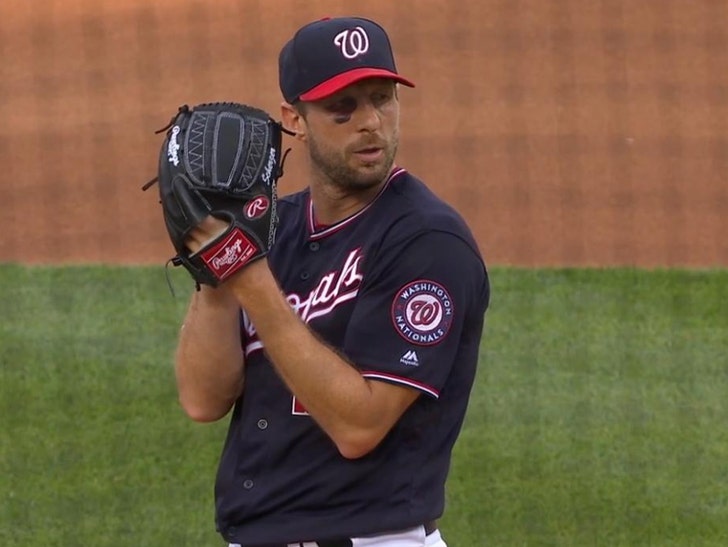 Here's how you DON'T bunt a baseball ...

Max Scherzer -- arguably the best pitcher in the MLB -- was working on his bunting game in Nationals' batting practice Tuesday ... when he popped a pitch straight into his face!!

The ball flew into his nose and right eye ... and the 3-time Cy Young winner had to leave the field as a bloody mess.

WATCH - Max Scherzer, who's scheduled to start Wednesday, was hit in the face by a ball during batting practice.

Bad news for Washington ... x-Rays revealed he broke his nose -- and he even needed a CT scan to determine if his brain was okay.

Good news for Washington? Scherzer is reportedly doing much better Wednesday ... and wants to make his scheduled start Wednesday night against the Phillies!!!

Who said hockey players were the only tough guys left in sports?!? 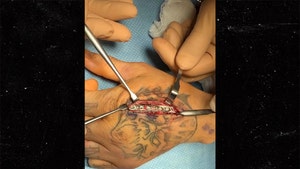 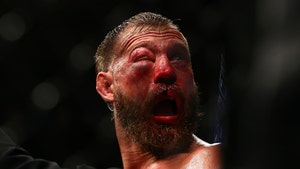