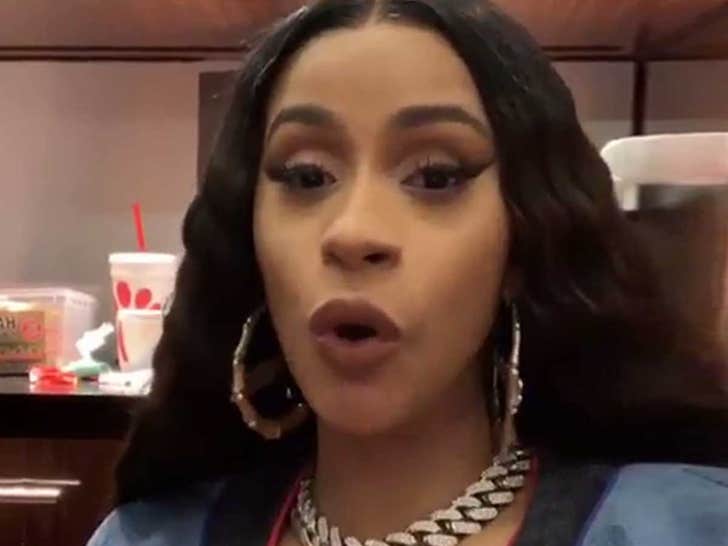 Cardi B has been indicted by a grand jury on multiple charges -- including 2 felonies -- in connection with a brawl at a New York strip club ... TMZ has confirmed.

TMZ broke the story ... Cardi was arrested in October for allegedly ordering an attack on 2 strip club bartenders -- Jade and Baddie G. The 2 women claim they were injured during the brawl when Cardi's people began throwing bottles and chairs.

The incident, which went down in August, was allegedly triggered after Cardi accused Jade of sleeping with Offset.

The grand jury has indicted Cardi on 12, charges including 2 counts of felony attempted assault with intent to cause serious physical injury. Other charges include misdemeanor reckless endangerment, assault, criminal solicitation, conspiracy and harassment.

She was initially charged with 2 misdemeanors ... assault and reckless endangerment, but that's all superseded by the grand jury indictment.

Cardi rejected a plea deal, which would have given her a conditional discharge in return for pleading guilty to a single misdemeanor. The problem ... if she misstepped during the conditional period, she'd be in big trouble.

Prosecution sources told TMZ last month they decided to take the matter to the grand jury because of information they discovered during their investigation. They would not be specific. 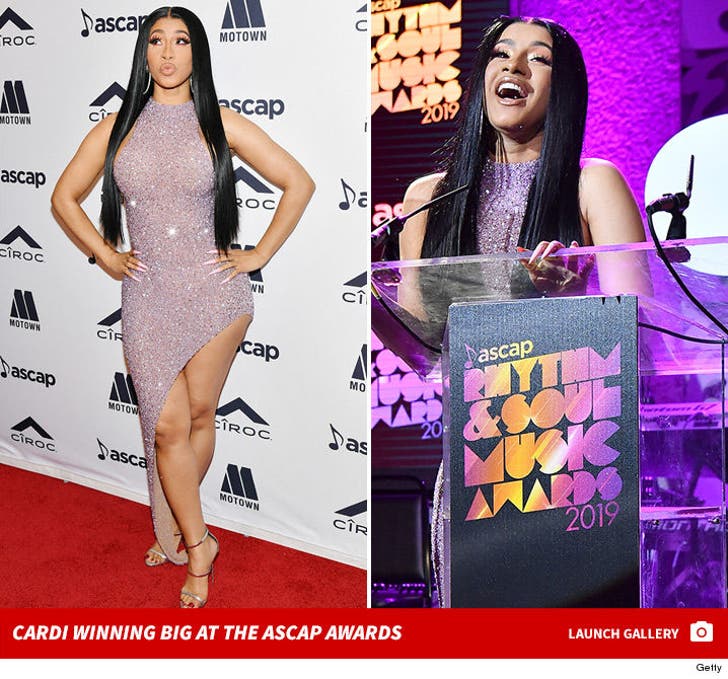 Cardi didn't seem worried about the turn of events last night.  She hit up the ASCAP Rhythm and Soul Music Awards in Bev Hills with Offset. She won an award for Songwriter of the Year. 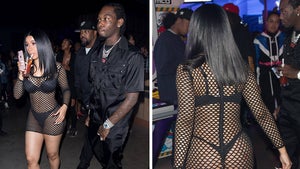 Cardi B and Offset Party with TakeOff on His 25th Birthday 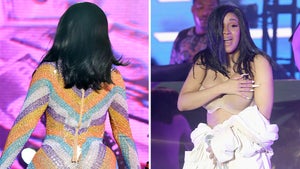 Cardi B Performs in Bathrobe at Bonnaroo After Outfit Splits