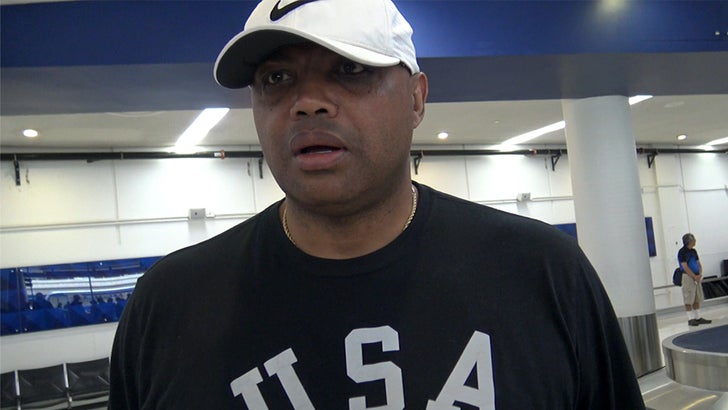 Charles Barkley HATES LaVar Ball -- blasting the Big Baller as an "idiot" who should never be allowed on television again!

"Wherever LaVar Ball is, there's a village missing an idiot," Barkley said ... "We should just keep LaVar off television. That would be the best way to be."

Barkley's newest anti-LaVar stance comes in the wake of another Ball controversy -- he's been under fire for comments he made on-air to ESPN's Molly Qerim ... comments ESPN deemed "completely inappropriate."

Sir Charles clearly feels LaVar's antics are HURTING his sons -- especially Lonzo Ball, who just got traded to the New Orleans Pelicans -- and he wants LB to cut it out.

"It's really unfair to his son. His son is a good player and a nice kid."

When asked if LaVar can get a fresh start in Louisiana ... Charles said, "He's an idiot in all 50 states."

Charles also talked about Zion Williamson -- who a lot of people have compared to Barkley.

"He's not as good of a basketball player as I am right now but he's got great potential and a great future."

Barkley says he hopes Zion is "better than me" in the long run ... noting, "He's very talented, very explosive and seems like a great kid." 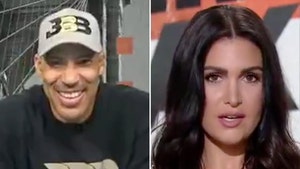 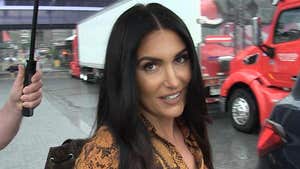 Molly Qerim Says ESPN 'Had My Back' After LaVar Ball Comments