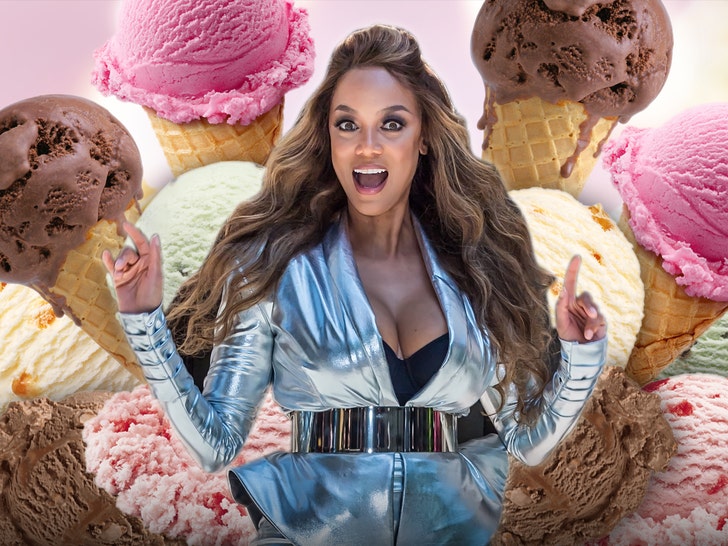 Tyra Banks ﻿wants to make dairy her cash cow ... and it looks like she has plans to turn a sweet profit off of her favorite cheat meal, with the help of her famous catchphrase.

According to new legal docs obtained by TMZ ... the supermodel applied for the trademark "Smize Cream," which she wants to slap on a new brand of ice cream.

The docs don't lay out the specifics of Tyra's dip into the world of delicious desserts, other than the name ... but it sounds tasty.

Tyra's own ice cream actually makes sense ... she coined the term "smize" -- as in, smile with your eyes -- and the 45-year-old has been candid about body image in connection with her recent Sports Illustrated Swimsuit edition cover, saying people shouldn't feel guilty about occasionally indulging in ice cream.

No word if Tyra plans to fire up a "Smize Cream" truck this summer, but we can dream. 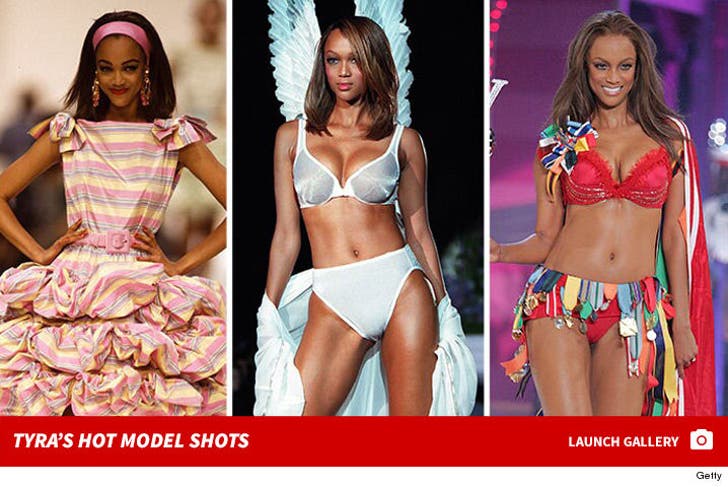 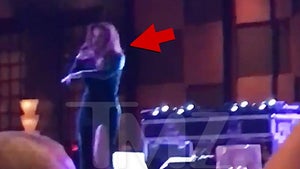