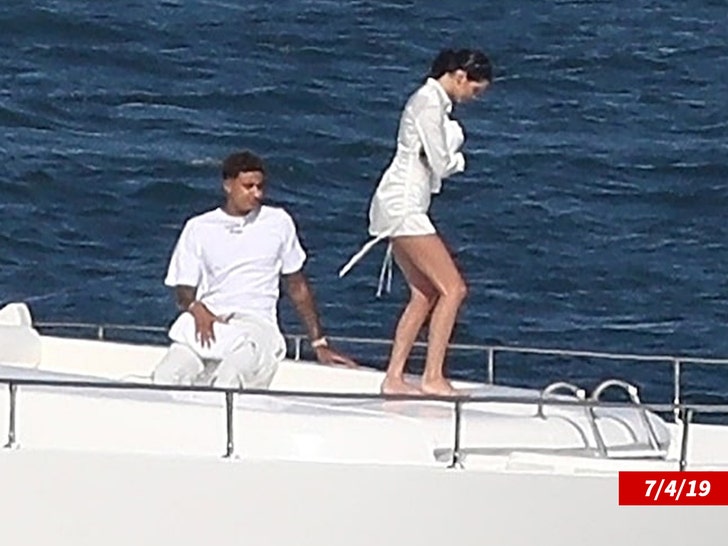 Kendall Jenner and Lakers star Kyle Kuzma might like yacht rock, but the yacht they were on together was NOT rocking -- not from them hooking up, anyway.

Sources close to the situation tell TMZ ... those 4th of July pics of Kendall and Kyle yachting off the coast of Malibu last week were kinda deceiving. The closeup shots certainly made it seem like Kendall and Kyle were having a romantic day at sea -- but the wider shots revealed more. As you can see there were others on board.

We're told this was a friendly outing for about 20 people, and that's it -- Kendall has not hooked into a new NBA BF on the heels of her split from Ben Simmons. The other guests were mostly Kendall's GFs, plus a few guys. 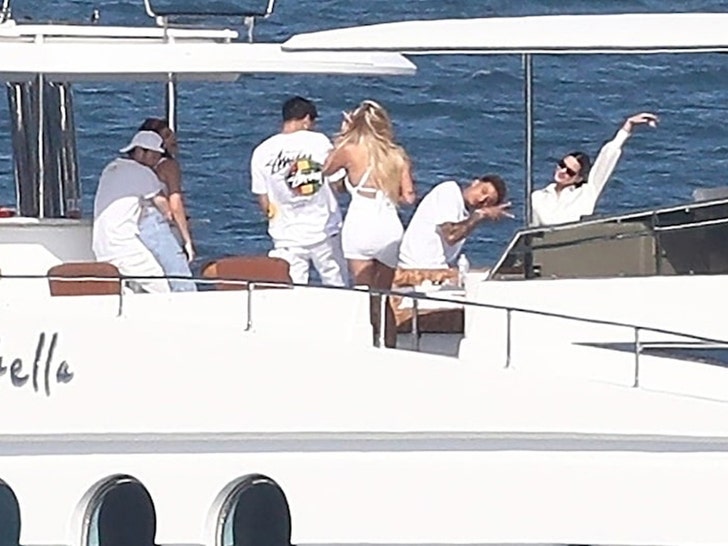 As we told you, once they got back to shore, Kuzma was spotted at a house party with Kendall. Again ... with more friends. A few days later, she was back in the ocean -- but all the way over in Greece and sans Kuzma.

See, the Lakers can't have it all.