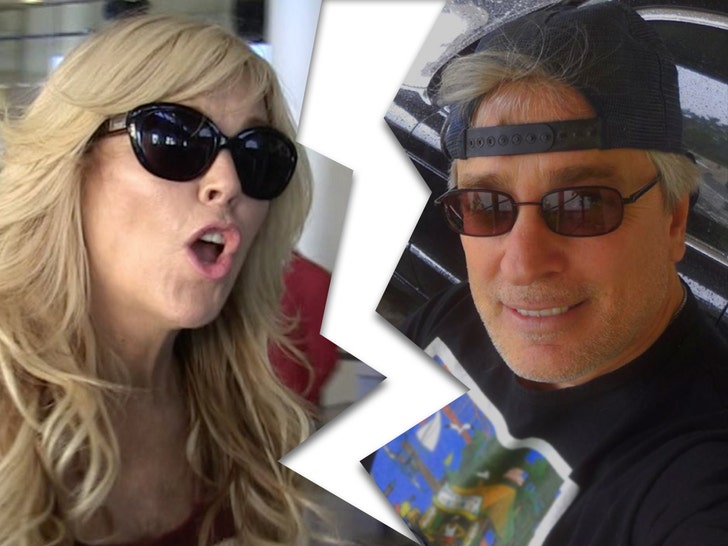 Dina Lohan's done with the California man she's had an online relationship with but has never actually met, but not because of that ... it's because he's buddied up with her ex-husband.

A rep for Lindsay's mother tells TMZ ... she's called it quits -- officially this time -- with Jesse Nadler for a "myriad of reasons," but most significantly ... due to Nadler being in constant contact with Dina's ex-husband, Michael.

Dina's side says despite her having an abusive relationship with Michael, he "makes a habit of inserting himself in her life even after many years apart and remarrying" ... including getting close to Nadler.

Apparently the guys' connection was the final straw for Dina, who was already miffed at her catfish-questionable boyfriend for going to the media to air their personal biz.

Dina's rep says Jesse "became obsessed with having his name in the press and then made delusional statements of proposals, diamond rings, elaborate meet ups and breakups," adding it was all "grossly exaggerated for his personal notoriety." 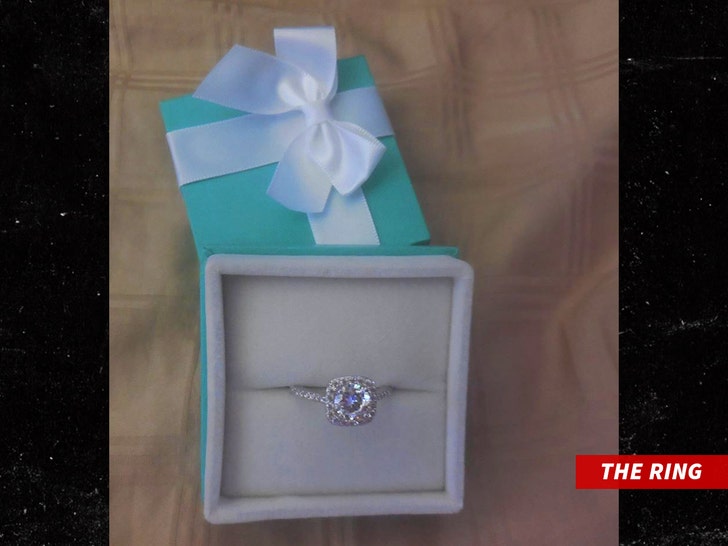 As we've reported ... the couple's been on-and-off ever since Dina revealed their e-relationship on "Celebrity Big Brother" last year. It appeared to be over in April, but then Jesse claimed he bought her an engagement ring and planned to propose once they finally met. They never did.

News of another breakup came in June, but the 2 seemingly reconciled -- based on lovey-dovey social media comments -- as of just days ago.

According to Dina's rep ... there'll be no more of that, and insists the relationship between the couple was just a friendship.

We're told Dina is "ready for a real relationship with a present and caring man." We reached out to Nadler who confirmed the split. 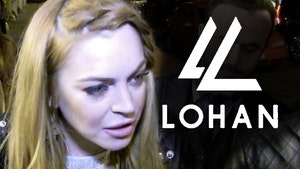 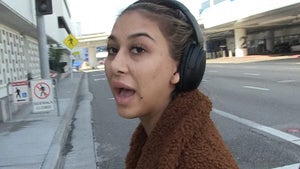