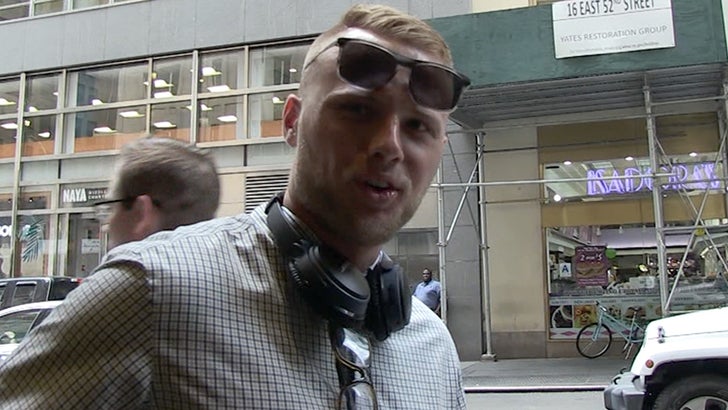 It's been 8 days since the Angels honored Tyler Skaggs by throwing a no-hitter ... but Tampa Bay Rays star Austin Meadows STILL can't believe it, telling TMZ Sports, "It was pretty surreal."

Skaggs tragically died at the team's hotel during a road trip to Texas earlier this month ... and in the Angels' first game back in L.A. without the pitcher, they threw a combined no-hitter.

The moment was amazing ... especially afterward, when players took off their jerseys and placed them on the mound as a tribute to the pitcher.

When we got Meadows out in NYC this week ... he said he's still having a hard time imagining the Angels were able to do all that, telling us, "It was unbelievable."

"It was just definitely jaw-dropping. It was amazing."

Meadows was able to hang out with the most famous Angel -- Mike Trout -- during the All-Star Game shortly after Skaggs' death ... and he told us being with Mike at that time was an incredible experience.

"That was awesome, man. Just being around him, just being in his presence, it was pretty special."

Meadows and the Rays visit L.A. in September for a 3 game series with the Angels ... no word yet if they plan to help honor Skaggs in some way during that time. 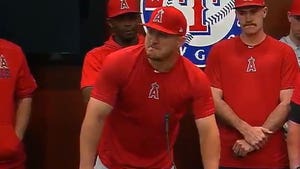