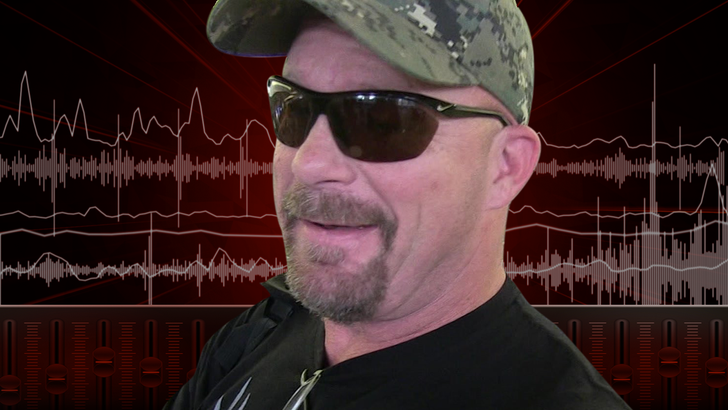 Hulk Hogan's a legend who put wrestling on the map, but he ain't the greatest of all-time ... at least not according to WWE HOF'er Stone Cold Steve Austin.

The guy who wears that crown ... is none other than the Nature Boy, Ric Flair.

"He's the absolute greatest of all-time to ever lace up a pair of boots, and the greatest world champ of all-time."

Remember, Flair previously told us Austin was one of the people he credited with helping him get through his latest serious health scare. 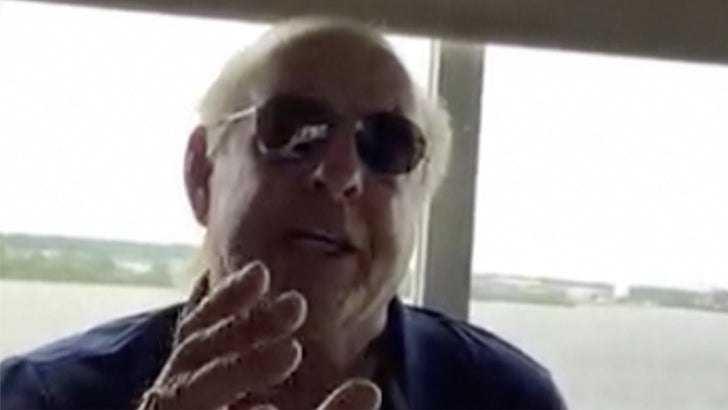 It's clear, Austin has big love for Hulk ... but he has a special place in his heart for Ric.

"Hulk Hogan was such a huge name in his right with putting wrestling on the map, what he did, and taking it to the heights he did. But, Ric is someone I really hold near and dear to me" ... Stone Cold told us.

"Many people know Ric better than I do, but we've become such good friends and I have such admiration for him. I've been down in the dumps too and I've had guys reach out to me and it's helped me out when I've been in a bad time. So, any kind of support that i can be there for Ric, I'm glad. I'm proud to be his friend, a close friend. And, I wish him nothing but the best."

"He's a very special human being. They broke the mold when they made that guy." 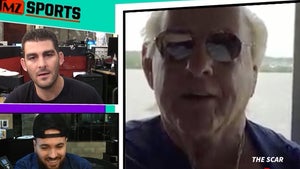 Ric Flair Says He Got A New Pacemaker, Plans To Live To 95!