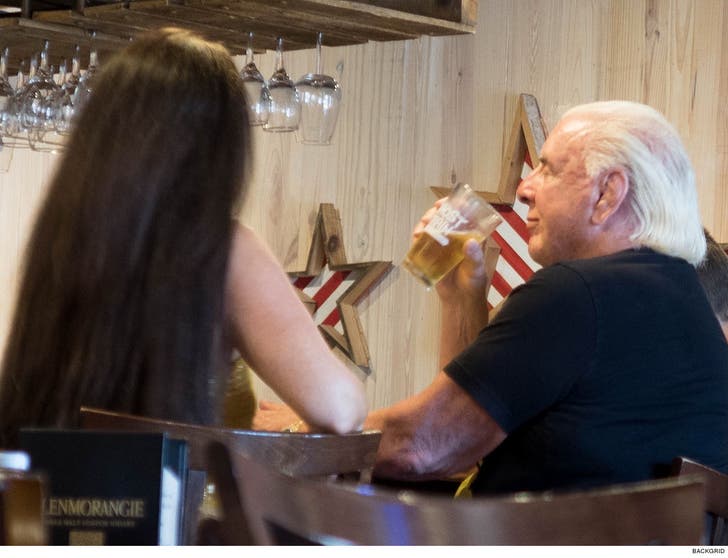 Ric Flair told us he wasn't gonna let his medical scare slow him down ... and he's proving it -- because the WWE legend ordered up a beer this weekend during an outing with his family.

Sporting a shirt with his own face on it (legendary stuff), the 70-year-old strolled into Hamilton's On Magnolia in Alabama (right near Auburn) flanked by his wife, Wendy Barlow. 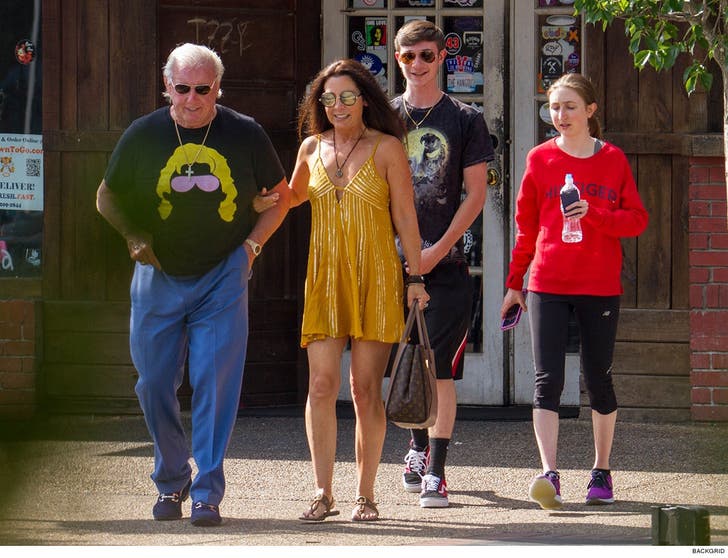 Inside the restaurant, Flair was all smiles ... toasting his wife with a pint of beer.

Yeah, sippin' on brew may not be exactly what the doctor recommends just one month after undergoing heart surgery ... but Flair has told us he wants to live life to the fullest while he's still here on earth.

As we previously reported, Flair had a procedure to change up his pacemaker after a medical emergency in May.

When we spoke with Ric on the "TMZ Sports" TV show earlier this month, he told us he plans on living another 25 years ... AT LEAST! 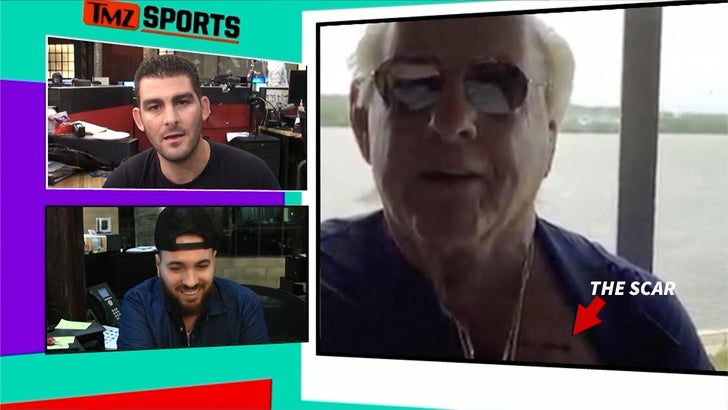 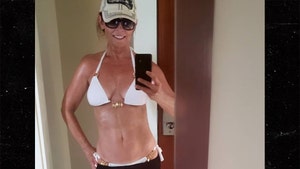 Ric Flair Praises Wife's Bikini Beach Body, 'I Have This to Live For' 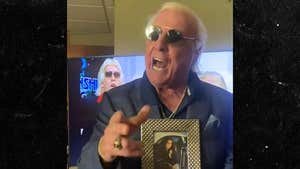