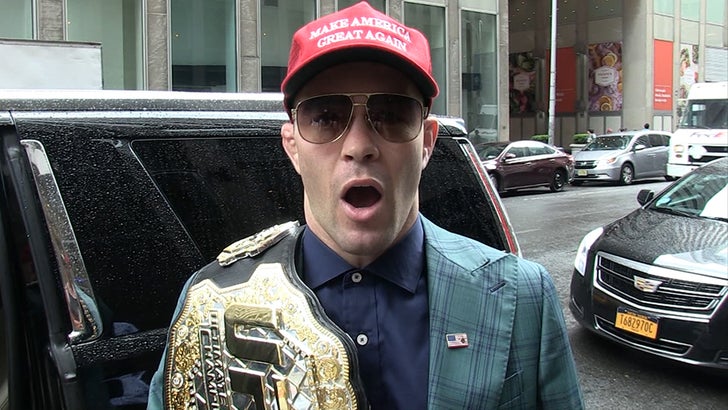 Donald Trump Jr. and his girlfriend, Kimberly Guilfoyle, will be on hand at the Prudential Center in Newark, NJ ... along with Eric Trump, Covington says.

"They're gonna be front row at my fight this weekend when I retire Robbie Lawler," Covington says ... "This is official."

Covington is a VERY outspoken Donald Trump supporter -- not only has he met with President Trump at the White House, his red MAGA hat has become a staple in his wardrobe. 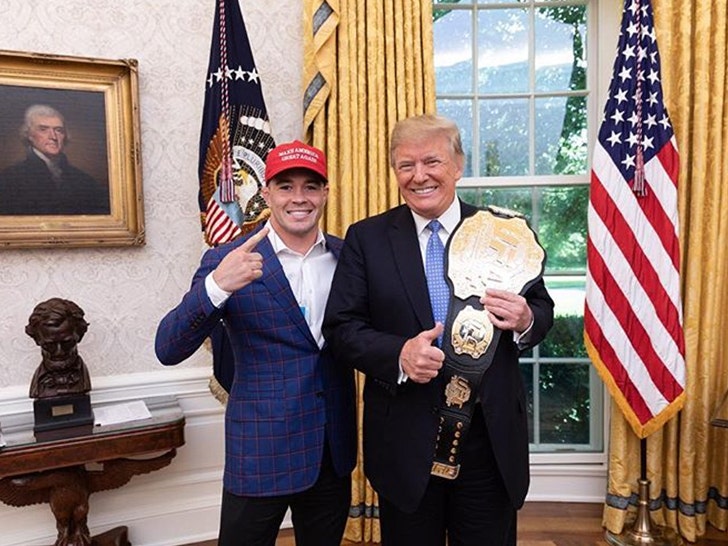 In fact, Colby tells TMZ Sports ... he's a loyal soldier in the MAGA army and would do anything to help POTUS. He's even offered to follow in Dana White's footsteps and speak at the next Republican National Convention.

Colby also says he thinks Donald would be a GREAT fighter because "he has bricks for hands" ... insisting "this guy could knock somebody out with one punch."

Colby takes on Robbie in the main event at "UFC on ESPN 5" on August 3 ... and if Colby wins, he'll likely get a title shot against UFC welterweight champ Kamaru Usman, so there's a lot on the line for him.

Should be a good fight! 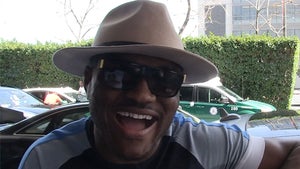 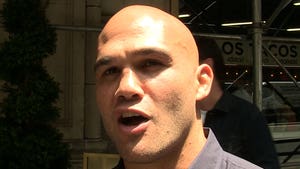