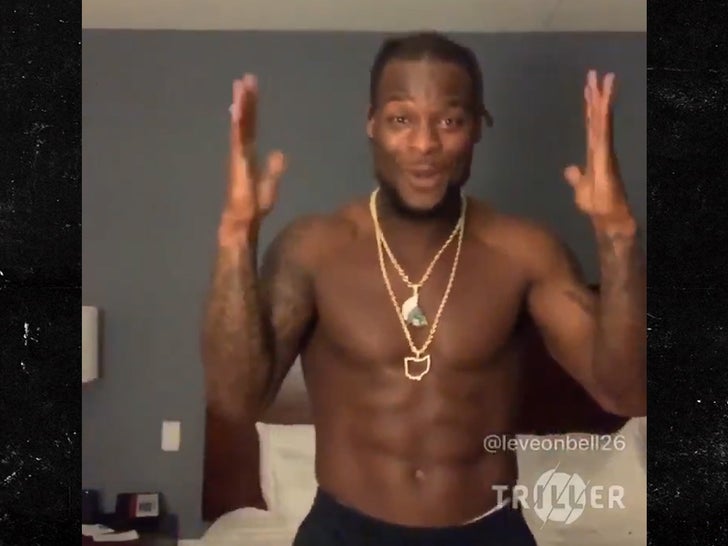 Le'Veon Bell is sending a message to his haters ... the only thing about him that's fat is his pockets.

During the offseason, Bell took a lot of heat from critics who say he looked overweight since missing the 2018 NFL season. He was often spotted on jet skis and at nightclubs ... not so much on the field or in the gym. 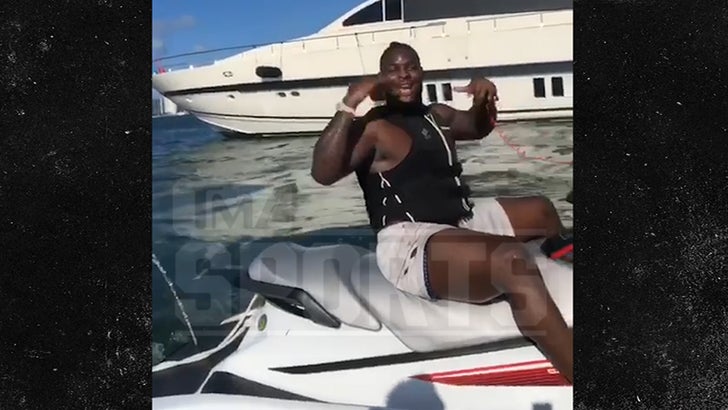 The song features the NY Jets star running back bragging about his money -- and telling the haters to get off his ass.

they just do what they ask and mad because I be all in my bag 💼🔥🤷🏾‍♂️ pic.twitter.com/n00LGGbyhl

The lyrics mostly talk about how people are jealous of his money and talent and fame ... and that's why they spend so much time obsessing over him.

This is a big year for Bell who just signed a 4-year, $52.5 million contract after a rocky breakup with the Pittsburgh Steelers.

Earlier this week, Bell apologized to all of the fantasy football owners who drafted him in 2018 ... and promised he would deliver BIG numbers in 2019.

By the looks of things ... he's worth drafting for sure!!! 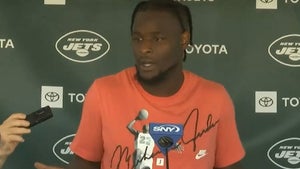 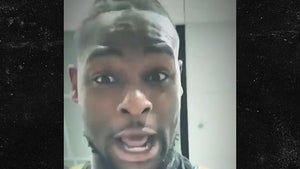