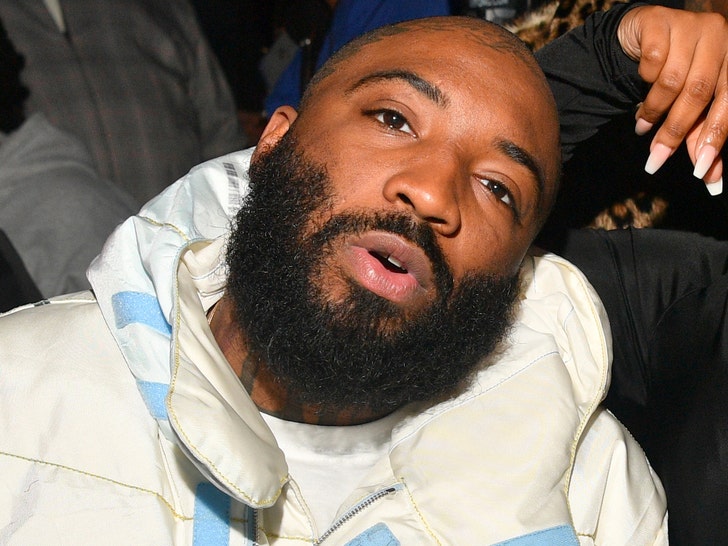 A$AP Bari just took another big L stemming from his sexual assault case ... because the judge tossed his countersuit against his victim.

According to new legal docs ... the rapper's defamation suit against the woman, listed as Jane Doe, and all claims he made against her have been dismissed.

The reason it was tossed is because the woman filed a police report and a lawsuit, and the judge ruled both are protected speech ... so Bari can't sue her over what she told cops or claimed in a suit.

As we reported ... Bari pled guilty to sexually assaulting the woman in a London hotel in 2017. As part of his plea deal, he was ordered to pay a $5k fine and pay the victim $3,150 ... but he avoided jail time.

In leaked video of the incident, Bari's seen chasing the woman around the room and ordering her to give him oral sex.

While his plea deal concluded the criminal case, the civil case is still ongoing. Doe sued the hip-hop designer for sexual assault in late 2017, and he countersued in August 2018 claiming she was a liar and trying to extort him for a big payday.

Even though Bari's countersuit has been tossed ... Doe's original civil suit against him is still ongoing. 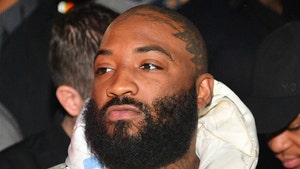 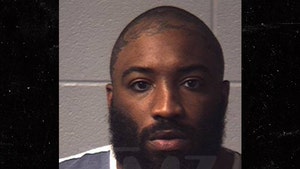