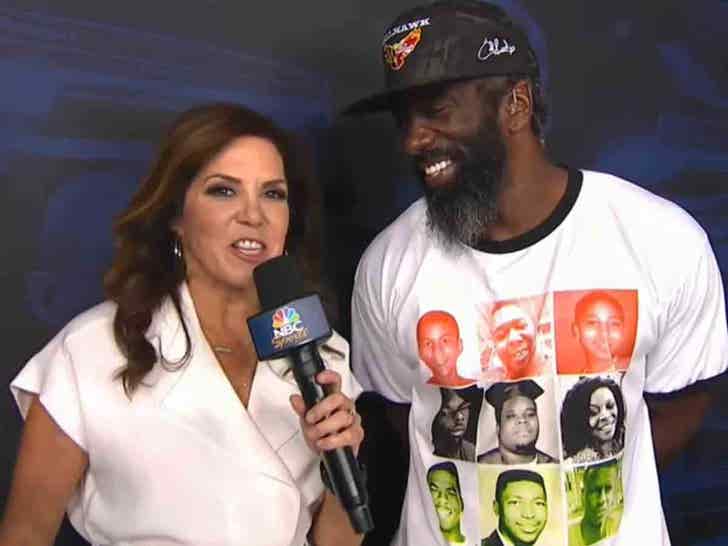 Six of the seven living members who are set to be enshrined in Canton this weekend rocked black polos with the Pro Football Hall of Fame logo on them at the Falcons-Broncos game Thursday. 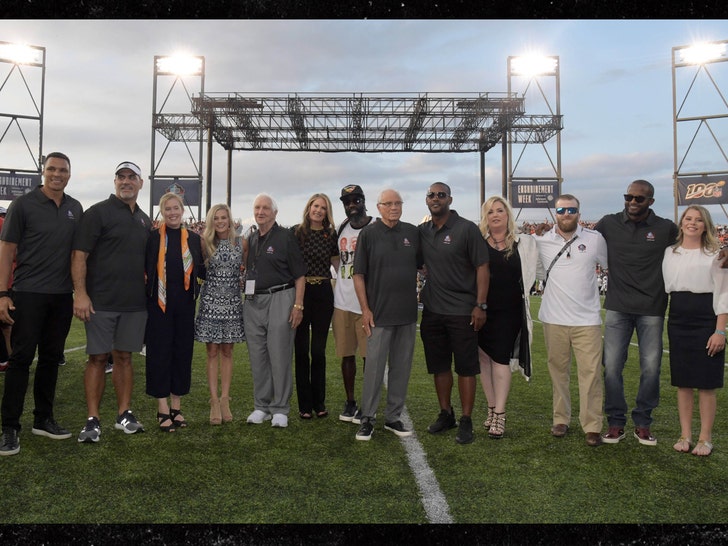 But, Reed spurned that dress code ... and instead, wore a shirt with the faces of victims of police brutality on it.

Reed didn't comment on the fashion statement during NBC's broadcast -- he wasn't asked about it during his 2nd quarter interview -- but the shirt clearly speaks for itself.

Ed is following in the footsteps of 2018 HOF inductee Randy Moss, who also remembered police brutality victims with names stitched in his tie during the induction ceremony. 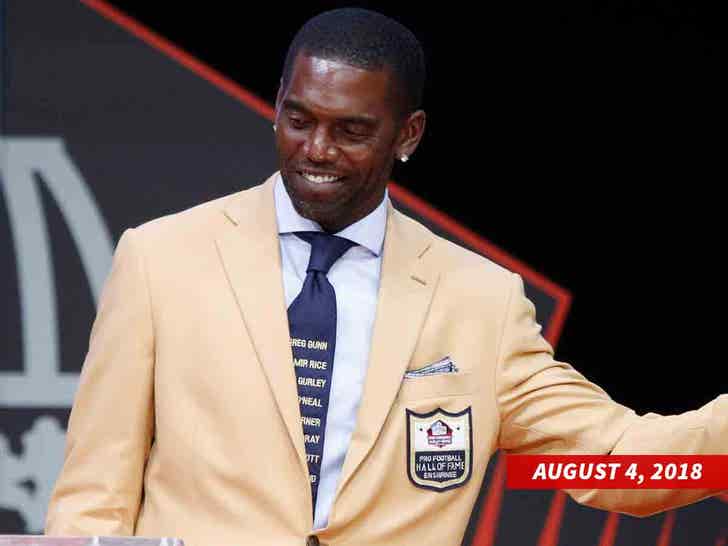 Of course, NFL players all over the league have been trying to raise awareness to stop police violence for years ... with Colin Kaepernick famously kneeling for the national anthem back in 2016.

In fact, Carolina Panthers safety Eric Reid has already said he'll continue that protest in 2019 ... telling reporters last month, "If a day comes that I feel like we’ve addressed those issues, and our people aren’t being discriminated against or being killed over traffic violations, then I’ll decide it’s time to stop protesting."

"I haven’t seen that happen." 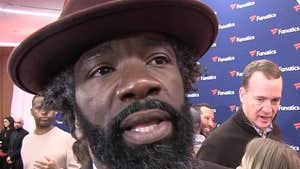 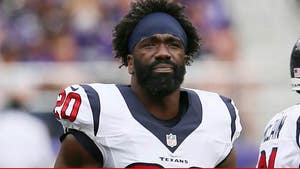