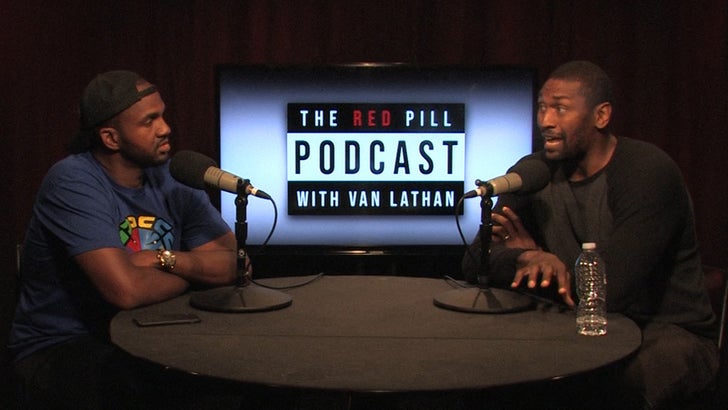 Chris Brown isn't just good at basketball "for a celebrity" -- he's got world-class talent and could've competed in the NBA ... so says Metta World Peace.

Metta sat down with Van Lathan on 'The Red Pill Podcast,' and was asked how he feels about rappers and entertainers actually trying to play professional basketball.

"I support that actually. I thought Chris Brown should've been in the league. Before, 10 years ago when I was playing with Chris? Yeah, definitely. He was better than a lot of people."

This isn't fake love. MWP, one of the best defensive players in the history of league, says CB's game was LEGIT, and he saw upper-level, elite hoops talent in him.

Brown's hoops prowess is well known, he's been getting it in on celebrity games for years now, but this level of praise from this level of player we haven't heard.

Plus, Brown famously balled out in the Drew League -- playing with legit NBA superstars like John Wall, Paul George, DeMar DeRozan and he more than held his own.

BTW ... the full episode of the Red Pill drops Tuesday. 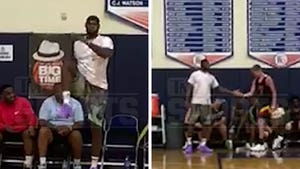 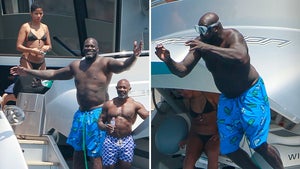