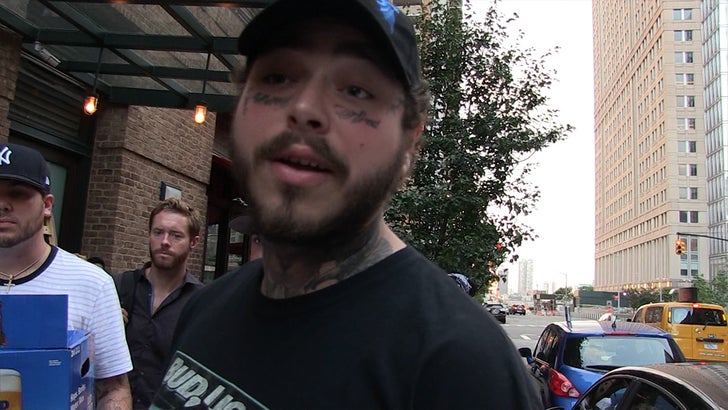 Post Malone is absolutely beside himself after getting the heartbreaking news about the mass shootings in his home state of Texas, and also in Ohio.

We got Post Sunday outside of NYC's Greenwich Hotel, where our camera guy broke it to him that a crazed gunman shot up a mall and a Walmart in El Paso this weekend -- which claimed 20 lives and injured numerous others.

Post, who is from the Dallas area, had been traveling internationally and didn't know about it. Check out the rapper's reaction ... it's clear he's having a difficult time processing the tragedy as he tries to come up with answers.

Our photog asks how people in El Paso can bounce back from this, and he says the people of Texas are strong and the folks just need to be there for each other at a time like this.

On how to possibly resolve this national epidemic, Post is a bit at a loss for words on that one -- as it's such a complicated issue.

But, he does have one suggestion on where to start ... mental health and guns. He says some people should have 'em, others clearly shouldn't. 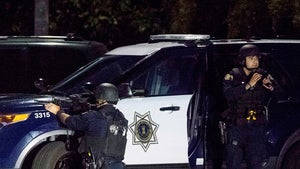