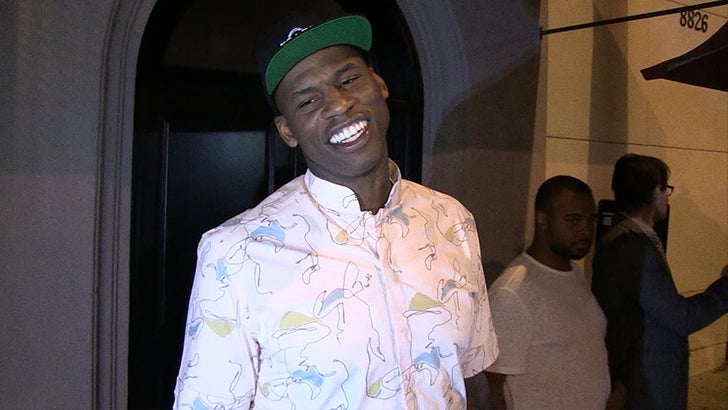 Al Harrington is now the part owner of an Australian pro basketball team -- and he's hoping to recruit major high school talent to skip college and play for him ... because he PAYS!!!

39-year-old Harrington, along with Josh Childress and Zach Randolph, have all purchased ownership stakes in the South East Melbourne Phoenix of Australia's NBL, the top pro league Down Under.

So, when we saw the former NBA star leaving Craig's on Monday night, we had to ask him why he decided to make the move.

"I always wanted to own a basketball team, brother ... I'm living my dream."

He then joked, "Sucks that I gotta go all the way to Australia to do it though!"

Then, Al got serious and raved about the league ... telling TMZ Sports he thinks it should be a better pipeline to the NBA than the current NCAA system.

In fact, when we asked Al how he planned to recruit some of the top prep players in the country to go to Australia instead of schools like Duke, Kentucky, Arizona, etc ... he had a compelling argument.

Sounds good to us!

Some major stars are already skipping college to play ball in Australia -- including LaMelo Ball and R.J. Hampton. 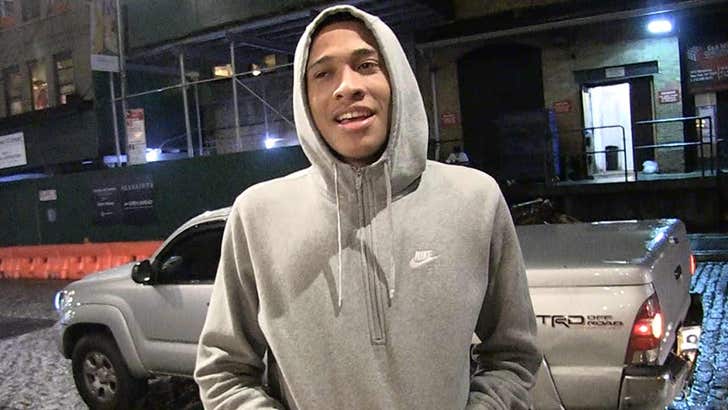 The question remains ... will the move help their NBA Draft stock and really make them more prepared for the Association?

We also asked Al if he's concerned about racism in Melbourne after the recent incident with Ben Simmons ... and ya gotta hear Al's real talk. 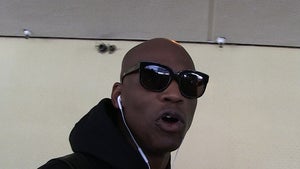 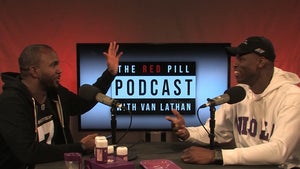 Al Harrington Loved When White Guys Guarded Him in The NBA