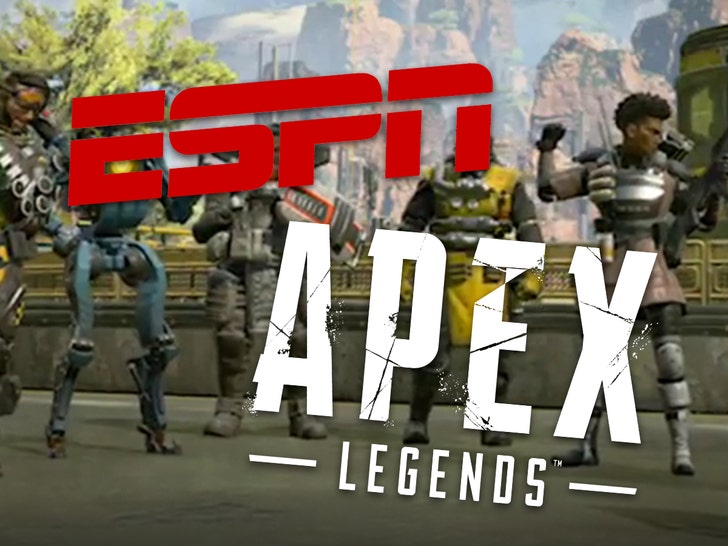 ESPN has postponed its broadcast of a shooter-style video game tournament that was scheduled to air this weekend ... in light of the recent mass shootings in El Paso and Dayton.

The Apex Legends Battle Royale game -- which has a Teen rating -- is huge in the gaming community and is Fortnite's biggest competitor in the genre. It has "cartoonish" characters that use weapons to eliminate opponents.

The network was planning to air footage from the EXP Invitational at the X Games that was held on August 2 ... but our sources confirm it's been pushed back "out of respect for the victims and all those impacted in the immediate aftermath of the shootings."

Of course, President Trump partly blamed video games for the 2 mass shootings in Ohio and Texas -- where at least 31 people were killed -- in a speech at the White House on Monday.

"We must stop the glorification of violence in our society -- this includes the gruesome and grizzly video games that are now commonplace," POTUS said. 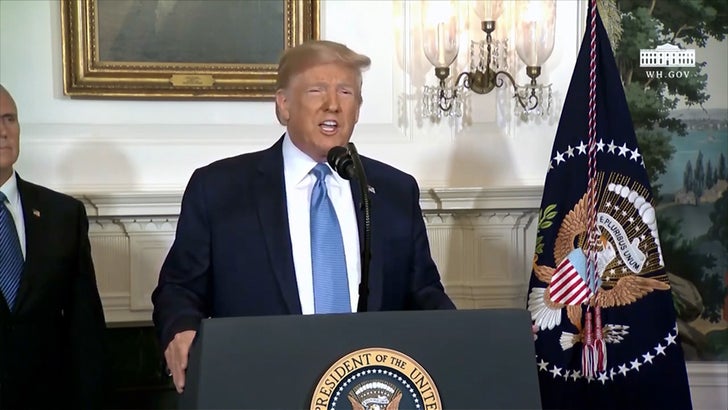 "It is too easy today for troubled youth to surround themselves with a culture that celebrates violence."

Our sources say the broadcast has NOT been scrapped ... and will eventually air in October. 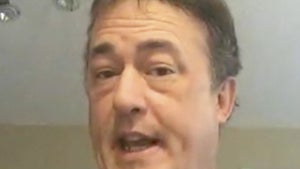 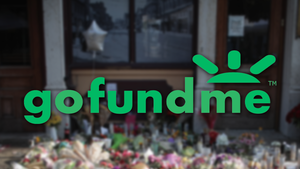