Gervonta 'Tank' Davis says there's one boxer he HATES so much that if they ever fought, there would be actual STREET VIOLENCE the night of the fight.

Farmer's been calling Tank out for months now, and the fight would be huge ... but Tank told Charlamagne the matchup would be dangerous in the ring, but out of it too.

"Somebody gonna get hurt. Outside the ring. Me and Tevin been beefing for so long."

Davis ain't lying ... as a matter of fact, the beef almost got physical at the Danny Garcia vs Shawn Porter fight until Errol Spence stepped in and separated the two.

The men are on a collision course ... both being titleholders in the 130 pound weight class, but according to Tank, that's not why things are so bitter, there's another reason. 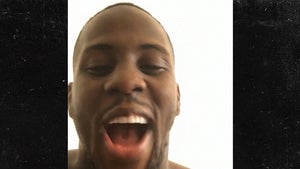 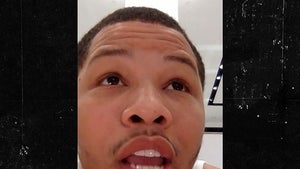