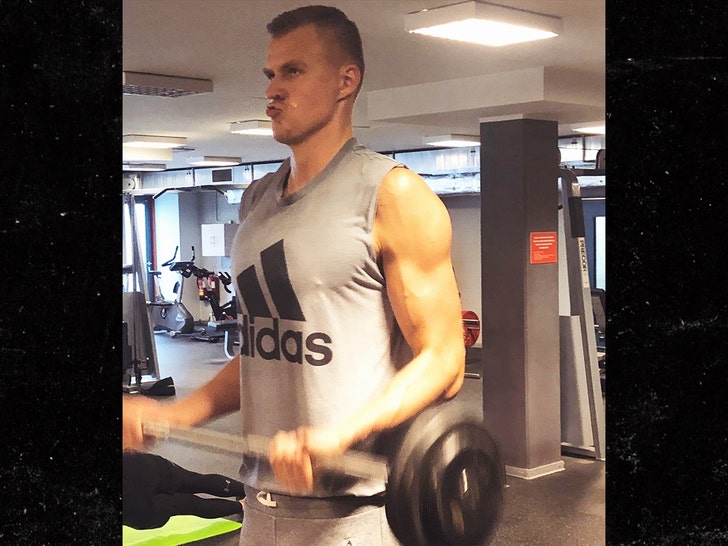 No, you're not looking at Ivan Drago ... you're looking at a totally shredded Kristaps Porzingis, who's clearly taking no days off during his time off the court -- 'cause the dude is JACKED.

The 24-year-old Dallas Mavericks star posted the gym pic to IG on Wednesday ... jokingly saying it's the angle that is making him look extra buff.

Of course, 7'3" KP tore his ACL as a member of the New York Knicks back in February 2018, and hasn't been on the court since ... but it looks like the dude has been living in the gym during recovery. 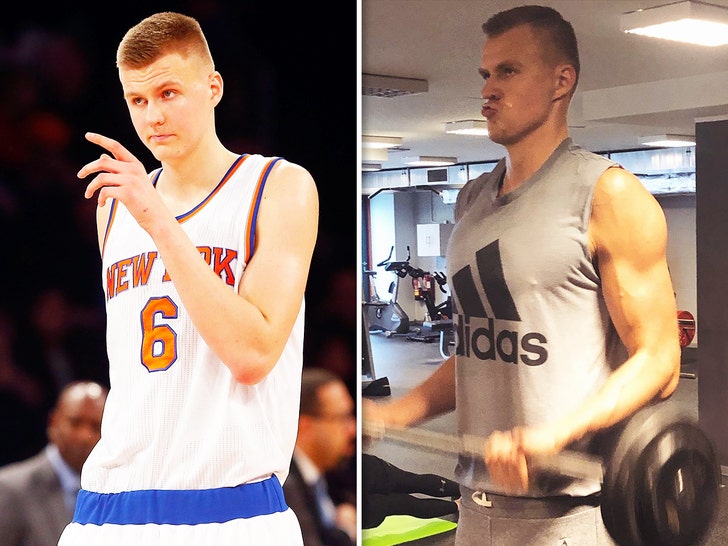 Just look at the difference between his rookie year in 2015 and the pic from today. Dude is yolked.

Mavs fans gotta be itchin' to see the center finally suit up in Dallas ... and Mark Cuban's gotta be happy to see his star staying busy. 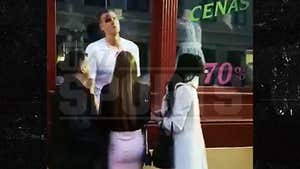 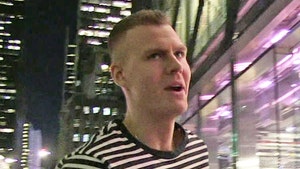 Kristaps Porzingis Left with Bloody Face After Fight in Latvia